The Wicked Thing That Happened To Suspected Thieves In Mushin, Lagos (Photos)


Some robbery suspects barely escaped being lynched after being nabbed in the line of duty. 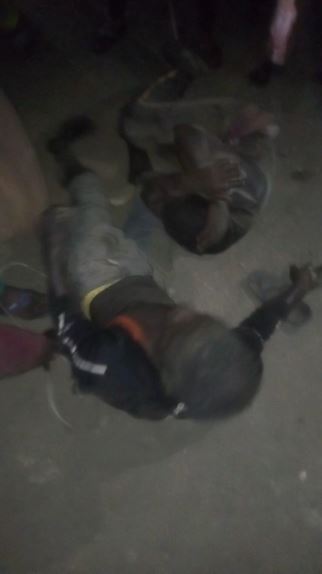 In the early hours of the morning, an elderly man was attacked by thieves on his way to work and robbed of his belongings.

While trying to escape they were caught and beaten up. The young men reportedly begged for their lives as many people manhandled them.

Jungle justice has become the order of the day in the suburbs of Lagos State. Its not clear if the suspects were later handed to the police or set free after being thoroughly beaten. 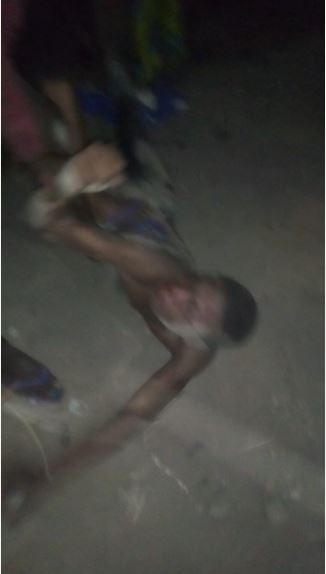 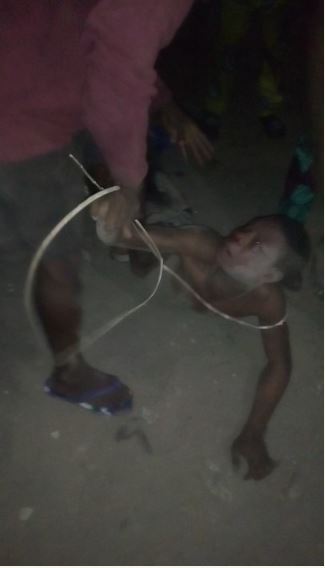