Declaring the final result of the supplementary election, the Returning Officer, Prof. Ahmed Kutama, said Jatau polled a total of 15,405 votes to defeat his closest rival from the APC, Tata, who polled 15,307. 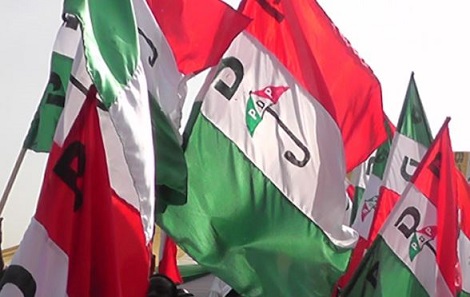 Alh. Awal Jatau of the PDP, and Tata Umar of the All Progressive Congress were major contenders in the supplementary polls of Federal House of representatives for Zaki Constituency.

The PDP candidate, Jatau polled 782 votes in the supplementary election conducted by INEC while his APC opponent Tata, however, garnered 401 votes.

Declaring the final result of the supplementary election, the Returning Officer, Prof. Ahmed Kutama, said Jatau polled a total of 15,405 votes to defeat his closest rival from the APC, Tata, who polled 15,307.

Madaki Gololo of the PDP and 20 other candidates contested for the Gamawa House of representatives seat.

The same court nullified the election of Garba Gololo of APC representing Gamawa Federal Constituency of Bauchi State and disqualified him for presenting forged certificates to contest in the election.

The court then ordered INEC to conduct a rerun and supplementary elections in both LGAs within 90 days.