Kobe Bryant's helicopter flew through a thick fog despite police officers grounding their own fleet over safety fears. 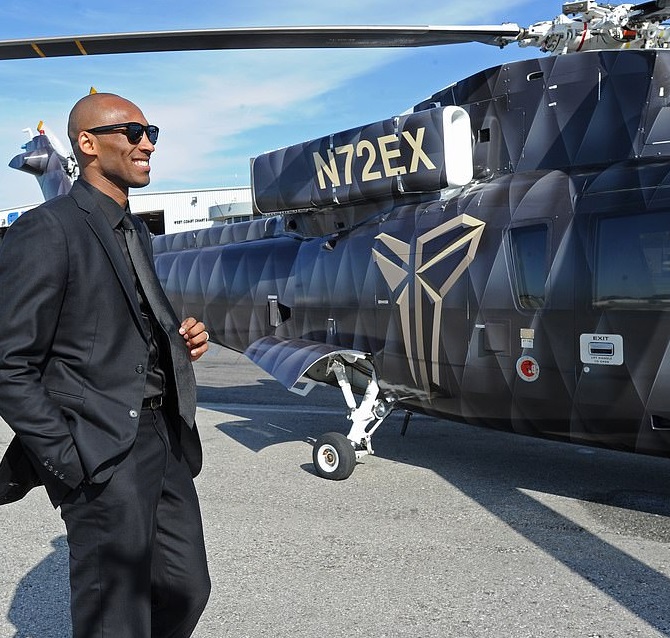 The helicopter carrying Kobe Bryant, his daughter, and seven others flew through thick fog, despite Los Angeles police grounding their own fleet, it has been revealed.

According to NY Post, the private Sikorsky S-76 owned by the former Lakers basketball star was heading to Bryant's Mamba Academy in Thousand Oaks for basketball practice when it crashed.

A flight plan indicated the helicopter took off from John Wayne Airport in Orange County at 9.06am PST and the last signal was received from the aircraft at 9.45am. It was expected to land at San Gabriel Valley Airport in El Monte.

Flight data shows the aircraft appeared to get into trouble above the LA Zoo where it circled at a very low altitude and air traffic control audio suggests conditions were worsening in the run up to the crash.

Bryant’s helicopter circled for a time just east of Interstate 5, near Glendale. Air traffic controllers noted poor visibility around Burbank, just to the north, and Van Nuys, to the northwest.

After holding up the helicopter for other aircraft, they cleared the Sikorsky S-76 to proceed north along Interstate 5 through Burbank before turning west to follow U.S Route 101, the Ventura Highway.

Shortly after 9:40 a.m., the helicopter turned again, toward the southeast, and climbed to more than 2,000 feet above sea level. It then descended and crashed into the hillside at about 1,400 feet, according to data from Flightradar24.

When it struck the ground, the helicopter was flying at about 160 knots (184 mph) and descending at a rate of more than 4,000 feet per minute, the Flightradar24 data showed. The impact scattered debris over an area about the size of a football field.

Officials with the Los Angeles County Sheriff's Department responded to the scene near Las Virgenes Rd and Willow Glen St in Calabasas after a group of mountain bikers spotted the smoke. The crash site is difficult to access and authorities say it could take several days to recover bodies.