A court in Abuja has released a former senator, Shehu Sani on bail following allegations of bribery. 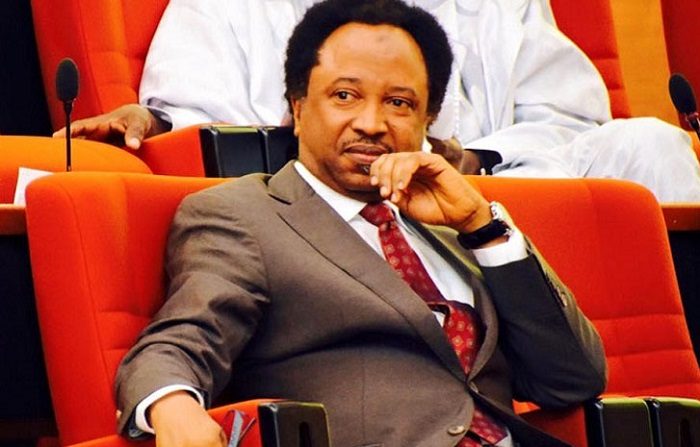 Shehu Sani
The Federal High Court in Abuja has granted bail to the former senator representing Kaduna Central, Shehu Sani, in the sum of N10m.
The judge, Justice Inyang Ekwo on Monday, granted him bail shortly after he was arraigned by the Economic and Financial Crimes Commission on two counts of bribery and advance fee fraud.
Top Stories

Ondo 2020: Many Injured As PDP And APC Supporters Clash Ahead Of Governorship Election