17 persons including a pregnant woman have been brutally killed in a community in Plateau state. 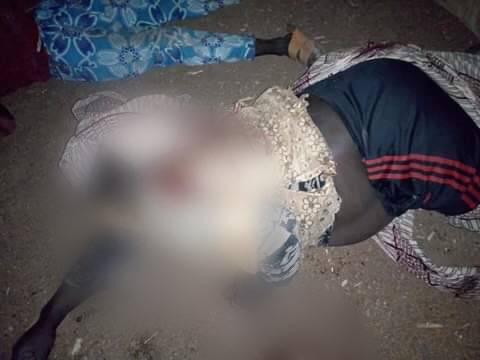 A pregnant woman and 16 others have been killed in an overnight attack on Ruboi community under Bokkos Local Government Area of Plateau State by Fulani herdsmen, SaharaReporters can confirm.

An eyewitness told SaharaReporters that, "The marauding herdsmen burnt almost all houses in Ruboi. No house was spared."

Another eyewitness while confirming the incident, said, "They killed seventeen, five are injured and several houses are burnt.

He said the attack went on unhindered despite calling on the military and police for help.

He said, "We called them but you know the security, the obey orders.

"When we called them, they said they are coming but they didn't come.

"We saw their faces, they were Fulani herdsmen and they all wore black.

"There was no disagreement, they wrote on our walls that they were going to drive us away from the land because they said the land belonged to them.

"They want our land and are killing us to take it because the government is silent." 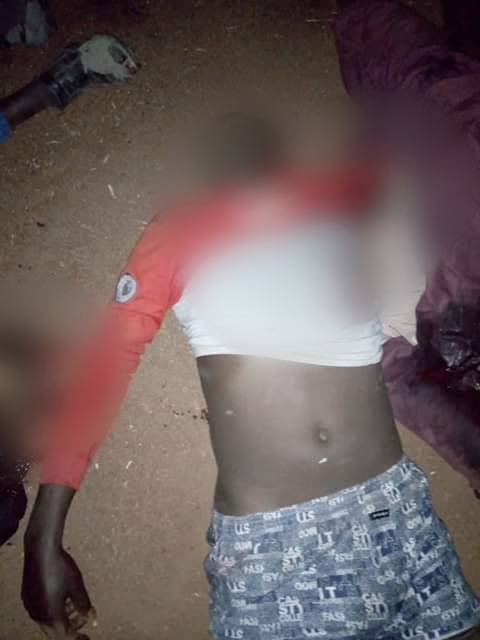