The BMW company has shut down its factories in China over the fear of the deadly coronavirus. 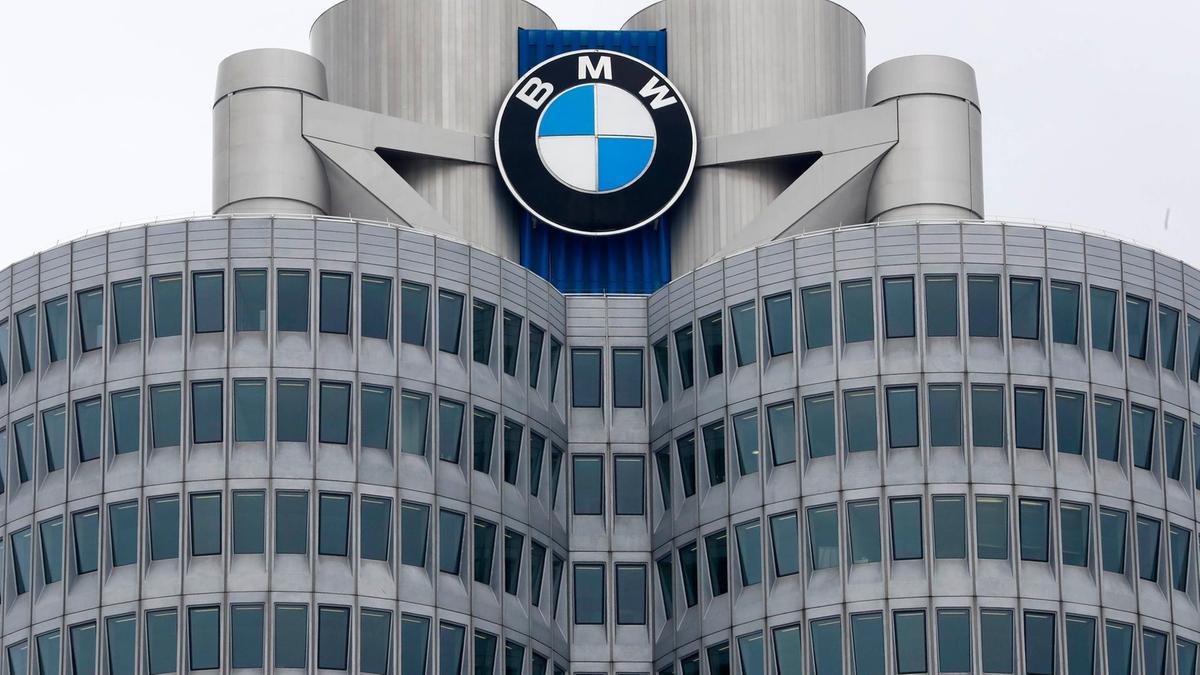 BMW, on Thursday, said it was closing three of its factories in the Chinese city of Shenyang, where it employs around 18,000 people and manufactures half a million vehicles every year, amid the ongoing coronavirus pandemic, NAN reports.

According to a BMW spokesman in Munich, the one-week holiday for Chinese New Year has been extended by another week until Feb. 9.

The spokesman added that only office workers in Shenyang would return to work from Monday, though they would be working from home.

“We cannot say exactly what will happen beyond Feb. 9,’’ the spokesman said.