The Federal govt is set to sign a tripartite pact to bring back looted funds stashed by the Former President, General Sani Abacha 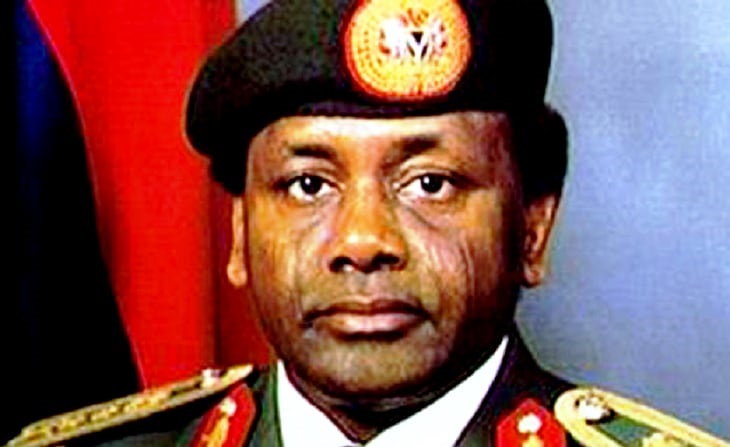 The Federal Government will this week sign a tripartite pact with the United States of America and the Island of New Jersey for the repatriation of $321m looted by the late former Head of State, Gen. Sani Abacha.

A spokesperson for the Attorney-General of the Federation and Minister of Justice, Abubakar Malami (SAN), Dr Umar Gwandu, said in a statement on Sunday that the minister would sign the agreement on behalf of the Federal Government in Washington DC.

Gwandu stated that Malami departed Nigeria on Sunday to attend a three-day meeting of the United States-Nigeria Bi-national Commission in Washington DC, during which the signing of the pact would take place.

The statement said, “At the meeting, the Honourable Attorney-General of the Federation and Minister of Justice is expected to, on behalf of the Federal Republic of Nigeria, sign a tripartite agreement with Nigeria, the Island of New Jersey and the United States of America for the repatriation of $321m looted assets, as part of the Federal Government’s efforts to recover more stolen funds stashed abroad.”

It added that the meeting was an annual event between Nigeria and the US aimed at reviewing the bilateral relationship and taking necessary steps to advance mutual interest in all diplomatic areas among the two countries.

It described the meeting as “a friendly bi-national meeting that holds annually devoid of intervening concerns or relating to the internal affairs of the participating states.”

According to the statement, other members of the Nigerian delegation to the meeting, apart from Malami, are, the Minister of Industry, Trade and Investment, Otunba Adeniyi Adebayo; Minister of Defence, Maj. Gen. Bashir Magashi (retd.); Minister of Foreign Affairs, Geoffrey Onyeama; National Security Adviser, Maj. Gen. Babagana Monguno (retd.); and the Minister of Humanitarian Affairs, Disaster Management and Social Development, Sadiya Umar Faruk.