House of Representatives members have rejected Innoson SUVs to be used as official cars. 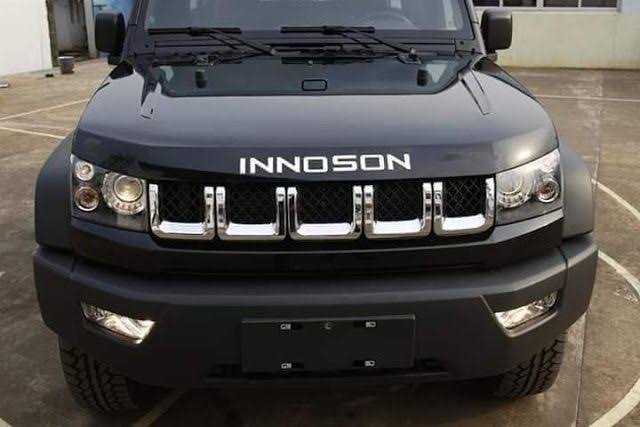 Innoson vehicle
The House of Representatives have rejected moves on Wednesday for Innoson's 'made-in Nigeria' SUVs to be purchased for its members as official vehicles.
According to a report by PM news, the lawmakers refused to patronise the locally made vehicles for members’ oversight.
Recall that year in – year out, the lawmakers meet behind closed doors, tagged executive sessions to discuss their welfare benefits, among which are allowances and type of utility vehicles for their oversight functions among other issues.
However at Wednesday’s plenary, where it had an executive session as the only business of the day, it was reliably gathered that the lawmakers declined a suggestion from a House member to purchase SUVs for members from Innoson Motors based in Nnewi, Anambra State.
Sources said that the lawmaker who made the Innoson SUVs suggestion was shouted down.
Accordingly it was further learnt that the lawmakers insisted on brand new imported SUVs against the locally assembled and made- in – Nigeria brands.
Top Stories