Policemen in Ogun state have arrested a newly elected Students Union Government President of a polytechnic in full cult regalia. 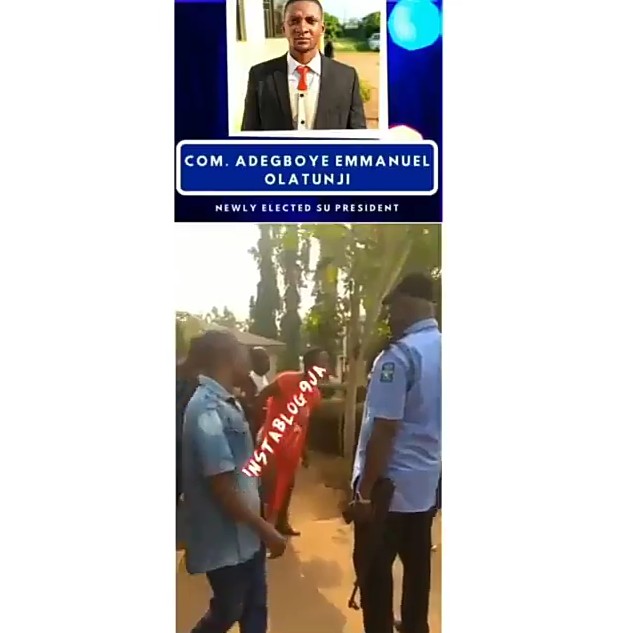 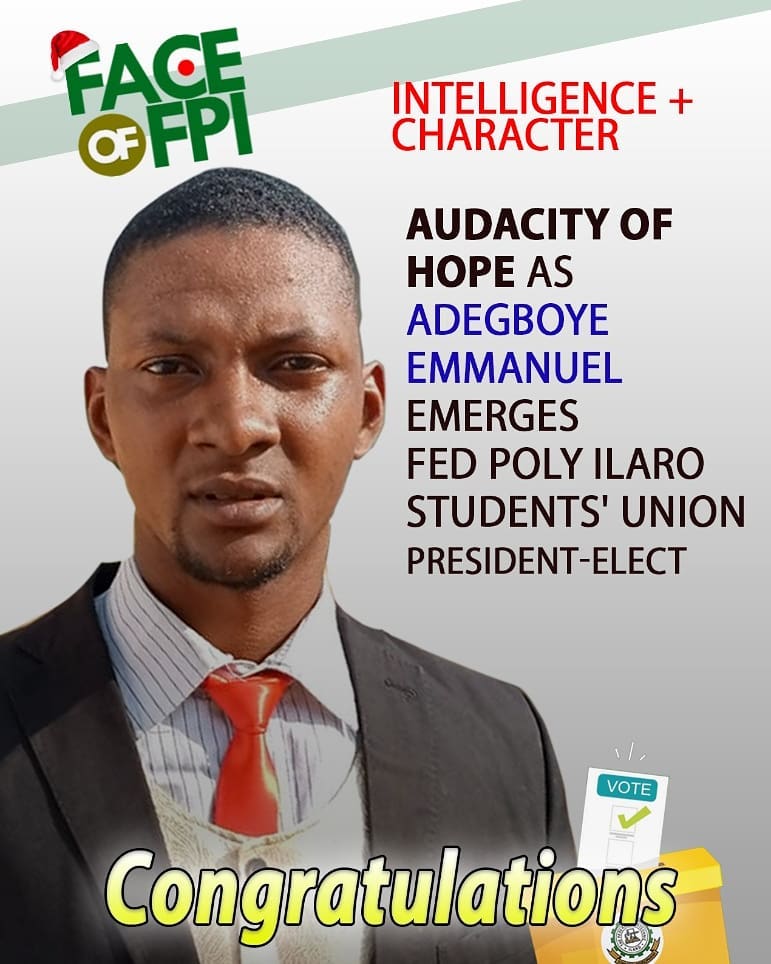 In a video obtained by Instablog9ja, the student politician can be seen being disgraced by other students who apprehended him. The police however intervened and arrested him.
See photos and Video below:
Top Stories