A Hyena is currently on the prowl after it escaped from a zoo in Imo state. 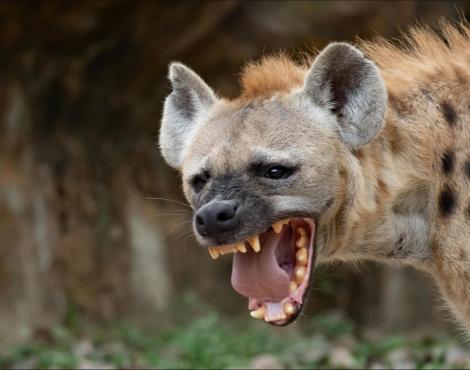 The General Manager of the Imo State Geological Garden, Francis Abioye, has alerted the public in the state of a dangerous hyena on the prowl which escaped from the zoo in the early hours of Monday.

According to Abioye, the big hyena escaped after digging a hole from the cage it was kept.

Three other smaller ones also escaped with the big hyena from the dug hole but they have been captured and locked in a safer cage, according to the General Manager.

Abioye has expressed his fears that the hyena may have found its way outside the premises of the zoo as a result of a broken fence pulled down by some indigenes of Nekede, where the zoo is located.

It would be recalled that the zoo manager had earlier raised the alarm on activities of some members of the host community of the zoo who pulled down part of the fence of the zoo over alleged encroachment.

When contacted, the State Police Public Relation Officer, Orlando Ikokwu said he is yet to be briefed on the incident. But, however, promised to act accordingly if confirmed.