Lawmaker Found Dead In His Hotel Room In India (Photo)


The family members of a popular lawmaker in Kiambi have been left in a state of pain following his sad death. 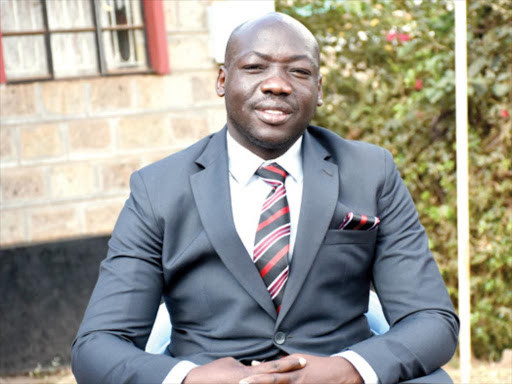 Cyrus Omondi
A Member of the County Assembly of Kiambi, Kenya, Cyrus Omondi was found dead in his hotel room in Mumbai, India.
Rono Kosigi, the Liaison Officer at the Kenyan High Commission in India, confirmed the incident on Wednesday.
The MCA who represents Kahawa Wendani Ward was in India for a workshop alongside his colleagues in the Education committee.
The cause of his death could not be immediately established. However, Kiambu County Assembly Speaker Stephen Ndichu said that preliminary reports indicate that the Rep suffered heart attack.
Mr Omondi alias Gearbox rose to fame after he emerged amongst the few non-native leaders to win ward seats in Kiambu County after a heated contest in 2017.
Top Stories