Billionaire Jeff Bezos has acquired the historic Beverly Hills Estate for a whopping sum of $165 Million. 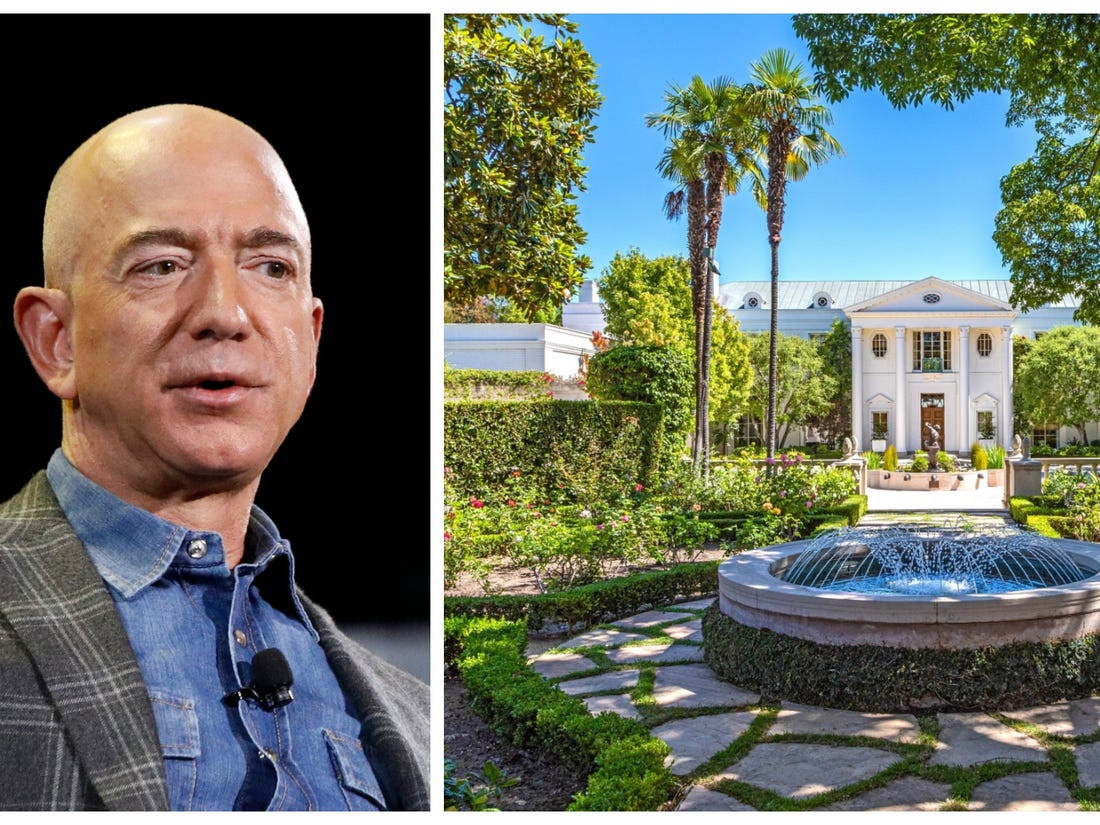 According to the Wall Street Journal, the nine-acre estate was once owned by late Warner Bros president, Jack Warner and the amount paid by Bezos who is worth $131 billion, is the largest amount paid for a single-family Los Angeles-area home. 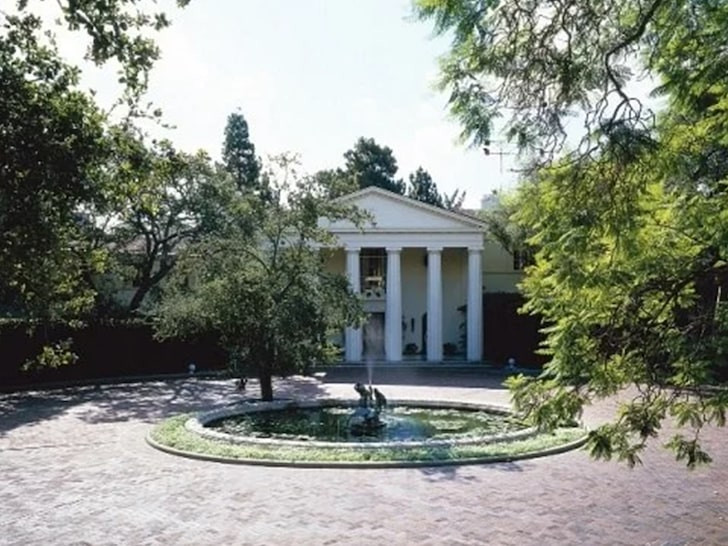 Jeff Bezos who has been house hunting with his girlfriend Lauren Sanchez bought the house from media mogul David Geffen.

According to reports, Ann Warner, Jack Warner’s widow, declined a $25m offer for the estate after he died in 1978, saying she would live there until she died before Geffen broke national records when he purchased the estate for $47.5m. Now Bezos, owner of Amazon and Washington Post, has now broken another record with the purchase.

The previous residential record was set late last year, when media executive Lachlan Murdoch, son of Rupert Murdoch, paid $150 million for the Bel-Air estate used as the Clampett residence in the television show The Beverly Hillbillies.