Photos have emerged showing a police van being allegedly used as commercial vehicle in the city of Lagos. 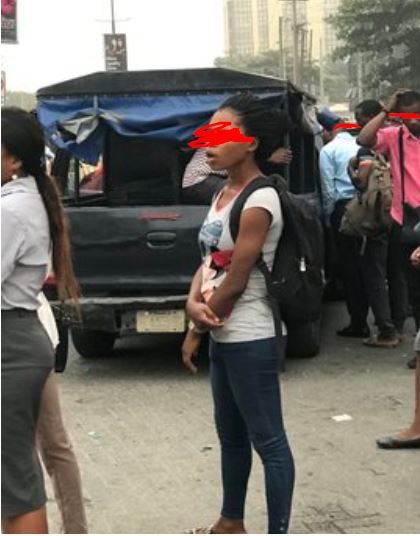 It is clear that the ban on commercial motorcycle and tricycle popularly known as Okada and Keke Napep in some parts of Lagos, has caused a lot of discomfort to people.

And now, it seems that the situation led to the use police van for commercial purposes.

Some after-work photos a Twitter user @caren_diala shared, captured the moment some Lagosians scrambled to get a spot in a police van.

She tweeted; "I thought it was a joke today at Eko Hotel roundabout when this police van legit pulled over and started loading Ojuelegba. Omo!!! I couldn’t help it" 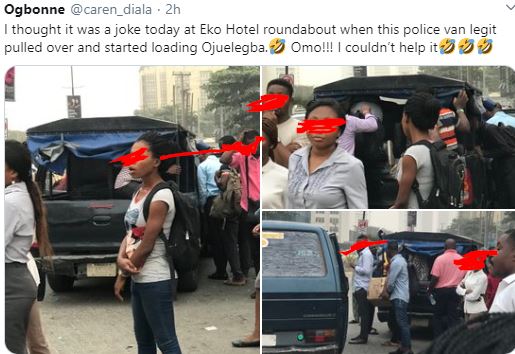 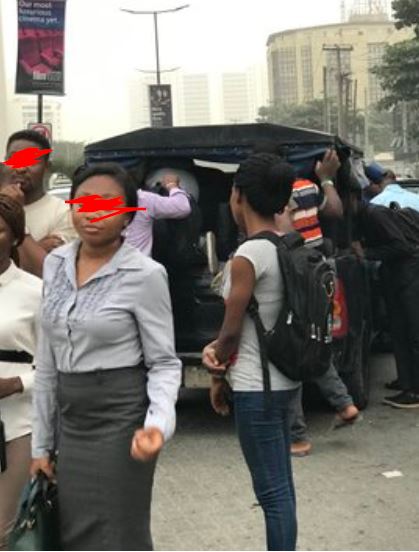