As many as four lecturers who engage in awarding fake results and altering marks have been punished. 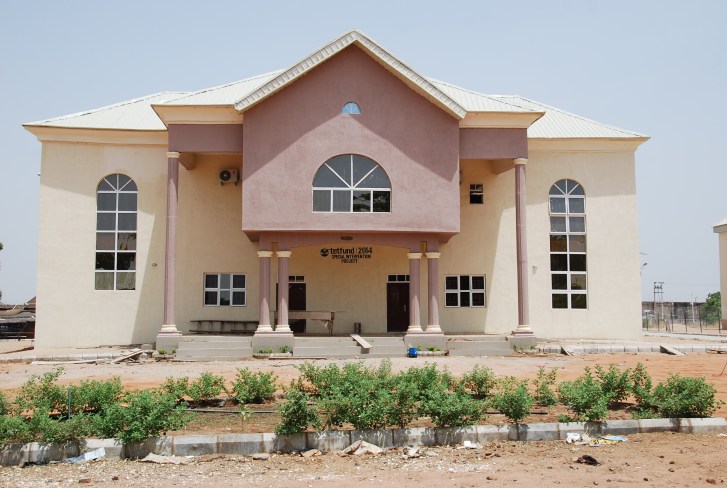 According to Vanguard, the management of the Adamawa State Polytechnic, Yola, has terminated the appointment of four of its lecturers over alleged examination malpractices especially alteration of examinations results.

The affected lecturers  (names withheld) were alleged to have been involved in examination results alterations and award of fake results to students who did not sit for the exams.

A statement by the Polytechnic Information and Public Relations Officer, Albert Matila, said the management took the decision to terminate their appointment at its 140th meeting on Wednesday 19th February, 2020″.

According to the release, the management considered the report of the Committee earlier set up to verify the results following complaints of alterations from some lecturers.

They were alleged to have tampered with 727 candidates’ results in 21 courses and also gave fake results to some students who did not write the examination.