People were left utterly shocked after a pastor who was called to conduct deliverance suddenly died. 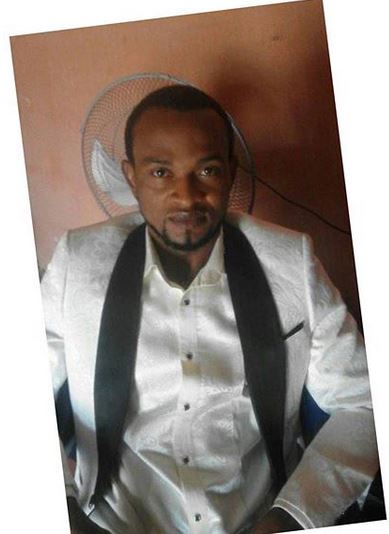 We reported earlier that Pastor Richard Obi, a pastor who was to perform deliverance on a family in Anambra State has died in his sleep, a day to the exercise.

It was gathered that the pastor was invited to Anambra from Warri, Delta State.

A member of the family, who spoke on condition of anonymity, told Punch Metro that the development was a shock to everybody.

He said, “Somebody recommended him to us as a powerful man of God.  We invited him for deliverance because our family recently has been having some issues.

“We were surprised to see the lifeless body of the pastor the next morning which should be the day for the deliverance. Everybody is now afraid because nobody can explain this. It’s a shock.”

The Police Public Relations Officer in the state, Haruna Mohammed, confirmed the incident to our correspondent.

He said, “One Ikechukwu Uchendu of No. 5 Onuorah Street, Amaenyi, Awka, reported at the Central Police Station, Awka, that one Pastor Richard Obi who came from Warri to perform family prayers in his house was found lying lifeless in the room he slept.

“Following the report, police detectives attached to CPS, Awka, visited the scene, photographed the victim and rushed him to the hospital where he was certified dead by a medical doctor.”

Mohammed said the corpse of the victim had been deposited at Chukwuemeka Odumegwu-Ojukwu Teaching Hospital Mortuary for autopsy.

He added, “The Commissioner of Police, John Abang, has ordered for a discreet investigation to ascertain circumstances surrounding the incident.”