A video has surfaced showing the moment the father of Remo Star defender allegedly murdered by police held the SARS officer who killed his son. 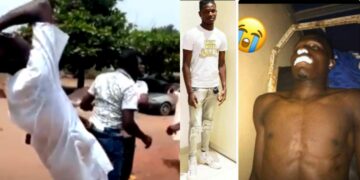 Father of Remo Star defender cries after son was killed
The father of a former Remo Star defender, Tiyaniyu Kazeem (Kaka) allegedly killed by a SARS officer has been seen weeping uncontrollably following the death of his son.
This is as Nigerians again called for the disbandment of SARS as a result of their unfair and unprofessional treatment of people.
In the video, the father of the deceased could be seen, holding onto the alleged officer who killed his footballer son.
The man was glaringly agonizing as he grabbed the officer who was ready to take to his heels. You can make out what he said if you understand Yoruba language. 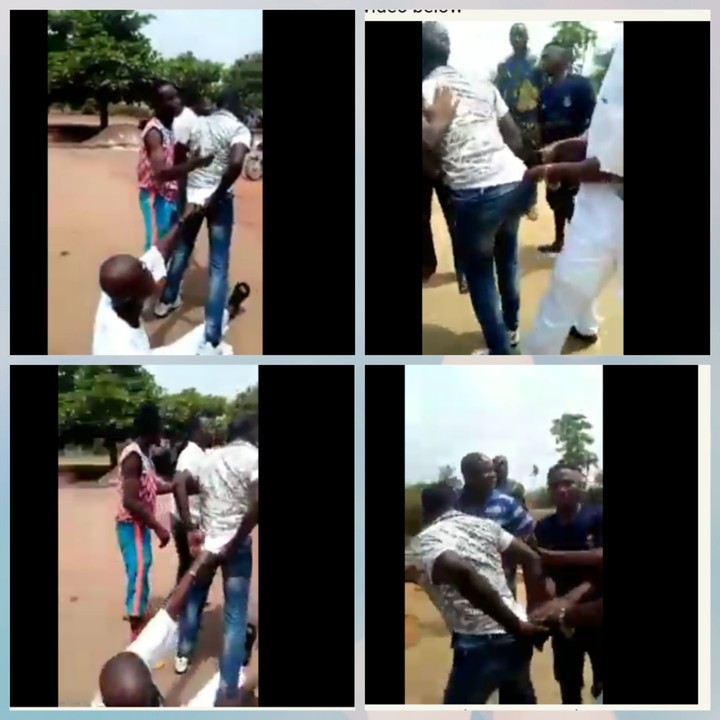 Read the English interpretation below:
‘I am dead, you must kill me too…my child! my child! my son still had dinner with me last night.'
Watch video below:
Top Stories