Just hours after the resignation of the former speaker, Hon. Ibrahim Yusuf Zailani has been appointed as the new Speaker of the Kaduna State House of Assembly. 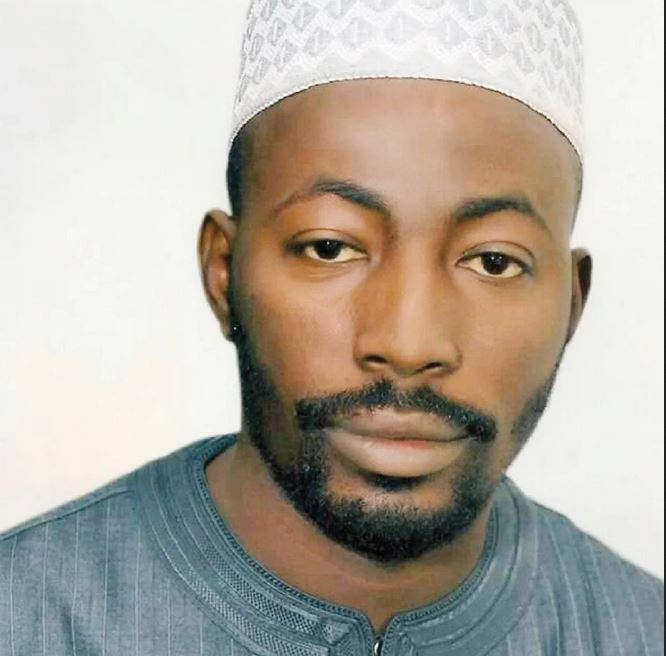 Barely some hours after Hon. Aminu Shagali resigned as Speaker of the Kaduna State House of Assembly, Hon. Ibrahim Yusuf Zailani has emerged as the new Speaker.

Zailani was Deputy Speaker in the immediate past dispensation in the Kaduna House.

Speaking on the development, clerk of the House, maintained that the former Speaker resigned his position as Speaker of the House on personal grounds.

However, a source confirmed to newsmen that  25 members of the House, allegedly passed a vote of no confidence on Shagali.

Honourable Muktar Isa Hazo was elected as the Deputy Speaker.

Already, the few lawmakers, apparently not comfortable with the development, were seen driving towards the direction of the Sir Kashim Ibrahim House, the official seat of power in Kaduna State.