Nigerians have been called upon to help in locating a naval officer who went missing after running into gunmen in Enugu. 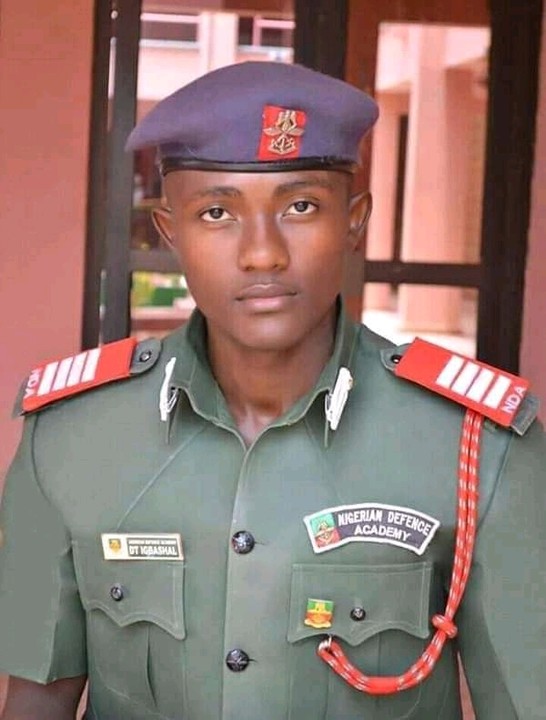 David Igbashal
A naval officer has gone missing after running into gunmen in Enugu.
An SOS message sent by a friend has asked people to give relevant information about his whereabouts to help locate him.
A friend took to nairaland and wrote:
"A naval officer by name, David Igbashal has been declared missing.
Until missing, he was working with the Naval Command at Calabar. The family and his office lost contact with him on 21st February when he was travelling from Calabar to Otukpo through Enugu. The incidence happened somewhere in Umuchi Ngbo, Enugu state, where he ran into gunmen and since then, nothing has been heard from him.
Anyone with information about him should please, contact 08162116271
Please, let's make this go viral until the Young Officer is found. Kindly share and share on all social media. God bless!!!
Dear Admins, this may have been posted in the wrong section, but please help move this to the FP for larger audience.
God bless NR."
Top Stories