The governor of Zamfara State has expressed disappointment that in spite of the millions being spent, students in the state are being served poor quality meal. 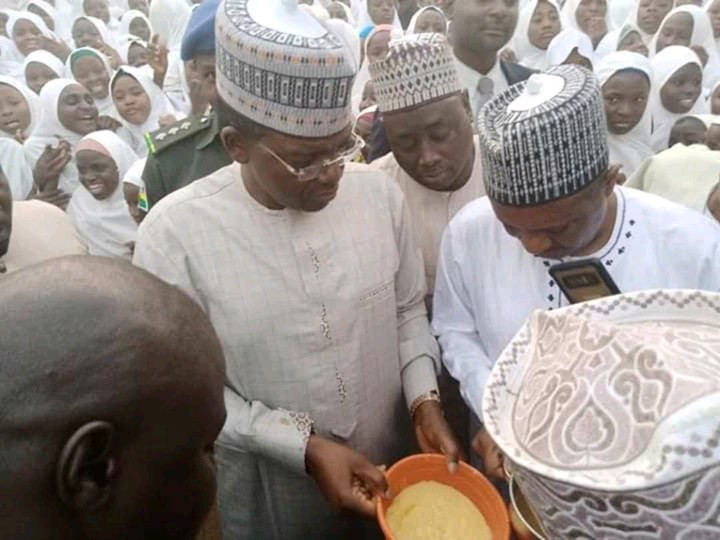 Governor Matawalle forces teachers to eat poor quality food served students
Governor Bello Mohammed Matawalle of Zamfara state has ordered all school principals and feeding officers in the state to henceforth eat the food they serve students or face dismissal.
Governor Mawalle, who supervised the compulsory eating by Principal and staff of Government Science Secondary School and Government Girls’ Secondary School Gusau, was dismayed after meeting the students eating substandard food contrary to the agreement with the principals and feeding officers in the state, a report by DailyPost revealed.
Matawalle directed that “henceforth, the principals and the feeding officers throughout the state must eat the same food they cook for their students or be dismissed”.
The Governor expressed his dissatisfaction with the type of food provided to the students, in spite of huge amount of money being spent by the government for the program.
“Henceforth, my administration would deal decisively with such negative attitude by those entrusted with the responsibility,” he said.
“You must henceforth eat your food with your students and I will keep you on watch so that those who violate the order would be dismissed,” Matawalle directed.
The Governor noted that the state government had been providing all necessary food items for the students and must, therefore, be delivered to them appropriately, pointing out that any defaulting principal or tutor would face the wrath of his administration.
He assured that his directive would apply to all the government boarding schools across the state. 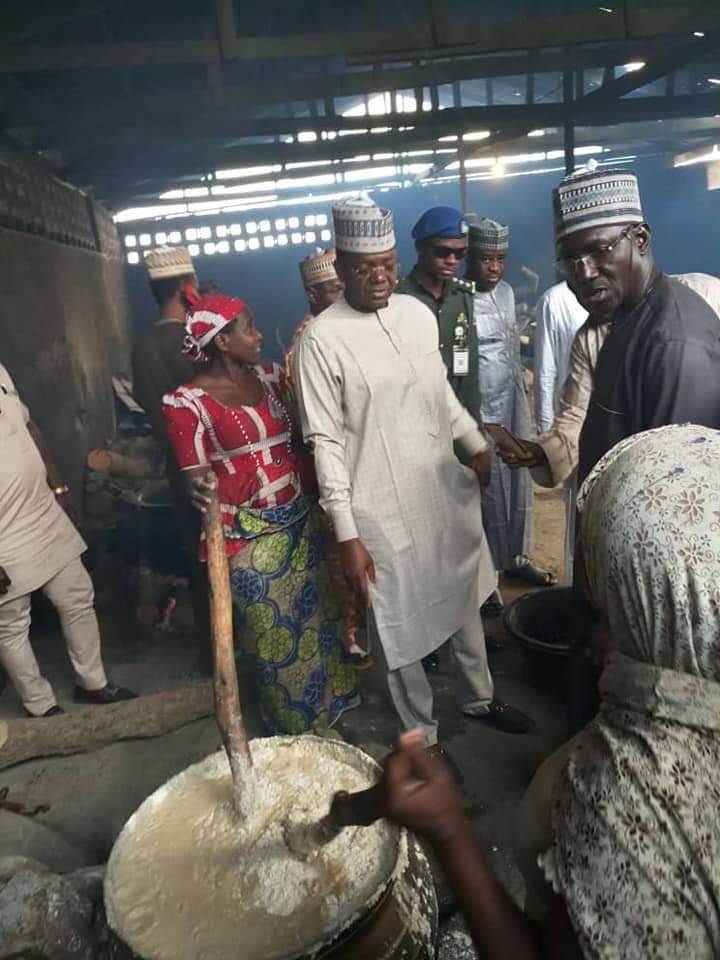