The story has been told of a Nigerian boy who was killed by a forest guard and then dumped inside bush in Ondo. 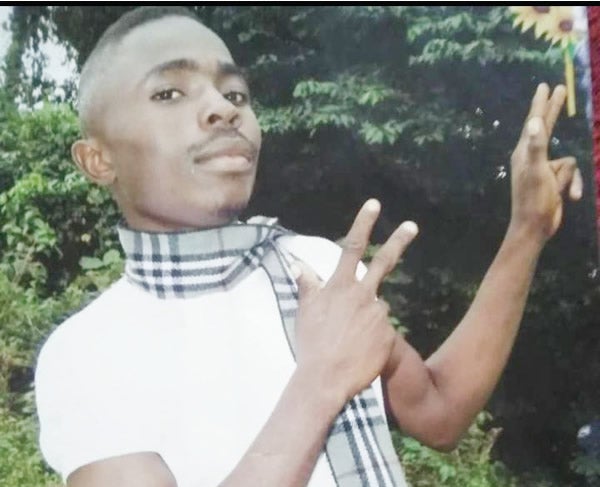 According to a report by Punch Metro, the Ondo State Police Command has arrested one Mayomi Faponle for allegedly killing one Deji Busayo in Akure, the state capital.

Faponle, said to be a worker with the Ondo State Ministry of Natural Resources, was alleged to have committed the act on Sunday, February 23, 2020, at Adegbola Junction of Akure.

After killing the deceased, the suspect allegedly took the corpse away from the scene and dumped it inside the bush.

The deceased, who hails from Ijare town in the Ifedore Local Government Area of the state, was allegedly hit and killed by the suspect’s vehicle while he was on a motorcycle on the fateful day.

The state Police Public Relations Officer, CSP Femi Joseph, said the suspect was in police custody and investigation had commenced.

“We have arrested the suspect. He hit the boy who was on a motorcycle with his vehicle and dumped the corpse in the bush without telling anyone. We are still conducting our investigation and the suspect would be charged after the completion of investigation.”

A source told our correspondent that the deceased was missing for some days and after searching for him, his remains were found inside the bush along Akure-Idanre Road on Thursday.

The source said, “After the incident happened on Sunday, the suspect didn’t report the incident to any security agency until the investigation revealed that he was the killer of the boy.”