UPDATE: Photos From Burial Ceremony of 4 Kids Killed By Their Dad After He Accused Their Mother Of Infidelity


The burial of the four children who were brutally murdered by their father after he accused his wife of cheating has taken place. 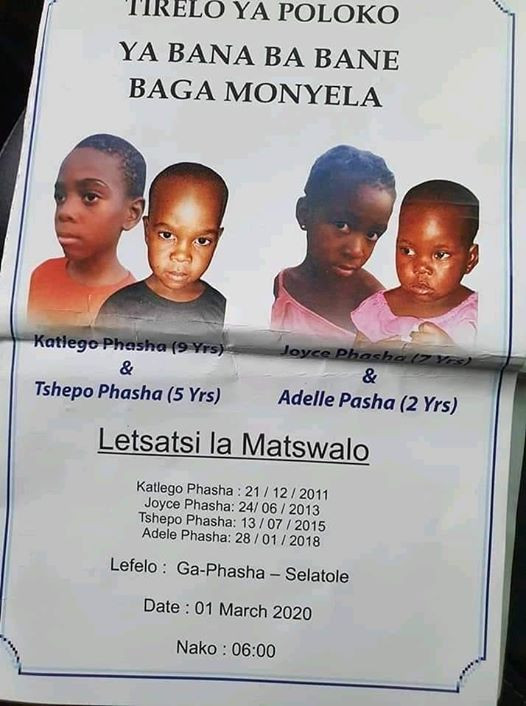 The burial ceremony of the four kids who were allegedly murdered by their father after he accused their mother of cheating and infecting him with HIV took place on Sunday march 1st, at Ga-Phasha village, outside Burgersfort in Limpopo, South Africa.

Scores of mourners including learners from local schools and government officials gathered on Sunday march 1st, at Ga-Phasha village for the burial ceremony.

The bodies of the siblings, Katlego Phasha 9, Joyce Phasha 7, Tshepho Phasha 5 and Adel Phasha 2, were found with multiple injuries in the bushes around the area. The children were brutally murdered by their father, 50-year-old Lucas Phasha after he accused their mother of infidelity.

Their father Lucas Phasha,  has been remanded in custody after appearing at the Mecklenberg Magistrate’s Court last week. 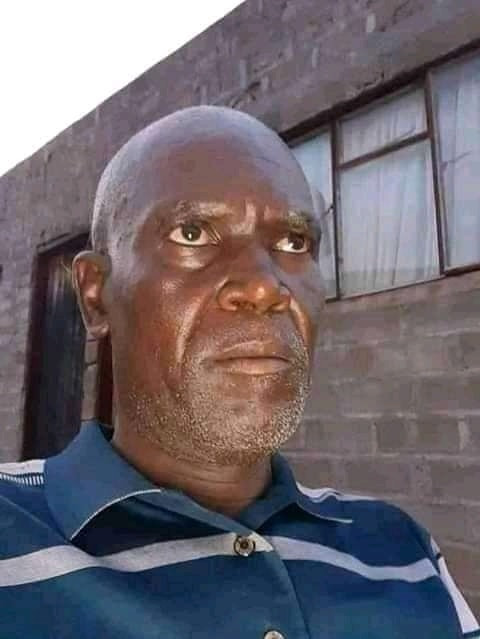 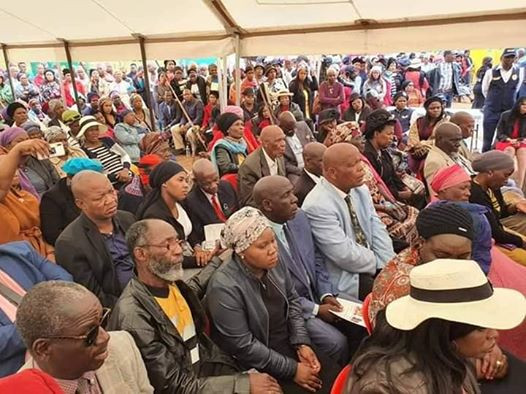