US Gay Presidential Candidate Pete Buttigieg Drops Out Of Race


The gay US Army veteran, Pete Buttigieg, who surpassed the odds to be the first openly gay US presidential candidate has decided to call it quits. 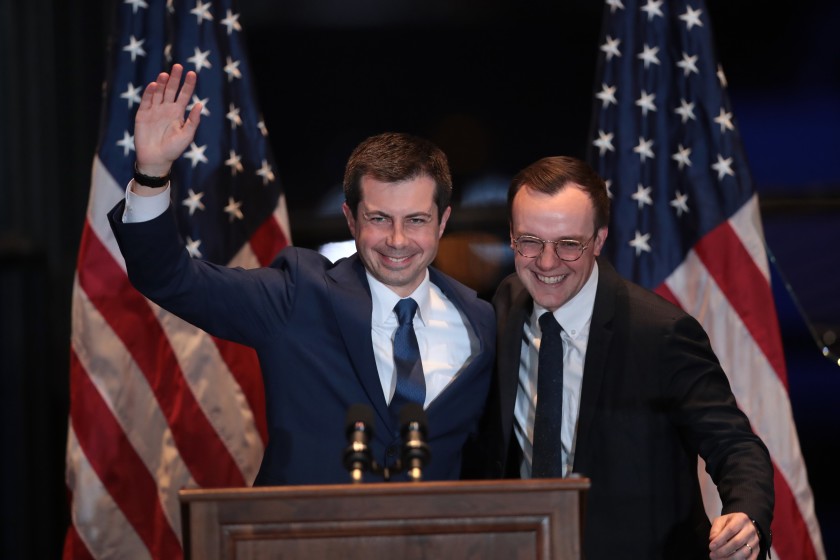 US Gay Presidential Candidate Pete Buttigieg Drops Out Of Race

The first openly gay major presidential candidate, Mr. Buttigieg rose to the primary’s top tier, but was unable to build a broad coalition of voters, and lost badly in South Carolina Saturday.

Buttigieg, who would have been America's first gay president, had he clinched the Democratic party ticket and beaten Trump, ended his campaign for President Sunday night March 1st, ending the White House bid that catapulted the once-unknown mayor from South Bend, Indiana, to a top presidential candidate.

Buttigieg speaking on Sunday night said;  "today is a moment of truth... the truth is the path has narrowed to a close, for our candidacy, if not for our cause."
"So we must recognize that at this point in the race the best way to keep faith with those goals and ideals is to step aside and help bring our party and our country together," 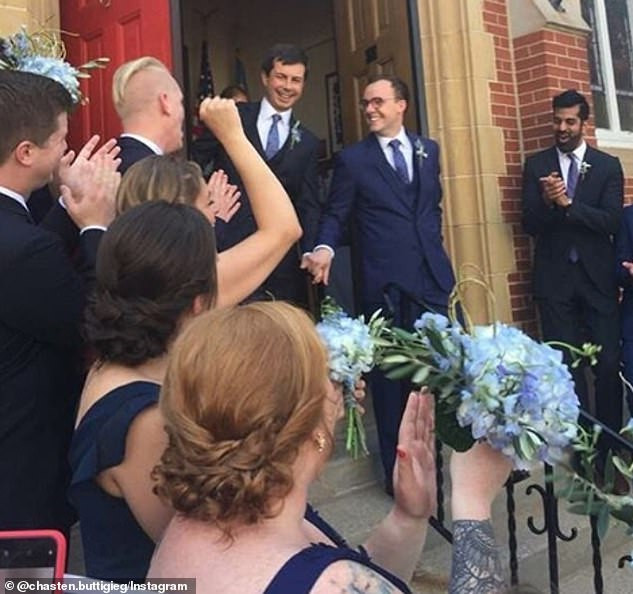 Buttigieg continued. "So tonight, I am making the difficult decision to suspend my campaign for the presidency."

"We have a responsibility to concede the effect of remaining in this race any further. Our goal has always been to help unify Americans to defeat Donald Trump and to win the era for our values."

Buttigieg reportedly made the decision to quit on Sunday, after he struggled to compete in South Carolina's primary meaning a defeat was likely on Super Tuesday.

"He believes this is the right thing to do right now for our country and the country to heal this divided nation and defeat President Trump," an aide to Buttigieg said to CNN.

The aide added: "He decided that now was the time and, I think that is exactly why he is getting out. He believes this is the right thing to do."