The video of a teacher who told her student to destroy her phone alongside her schoolmates have surfaced online causing mixed reactions. 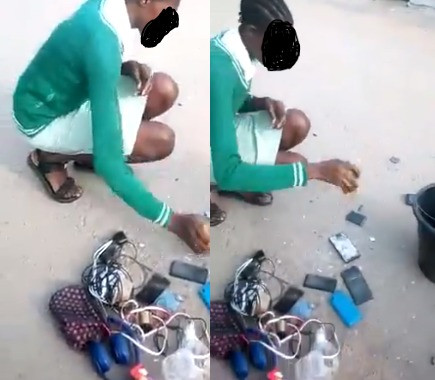 A trending video showing a student of the Federal Girls College Akure destroying her phone and those of her schoolmates under the supervision of her teacher has caused different reactions online.

The students violated the rules of the school by bringing their phones to school and as punishment, one of them was asked to destroy all the phones during the school's morning assembly.

Some Nigerians on social media have stated that the students deserved the punishment since they flouted the rule of the school, while others believe the punishment is extreme.

Check Out Their Reactions; 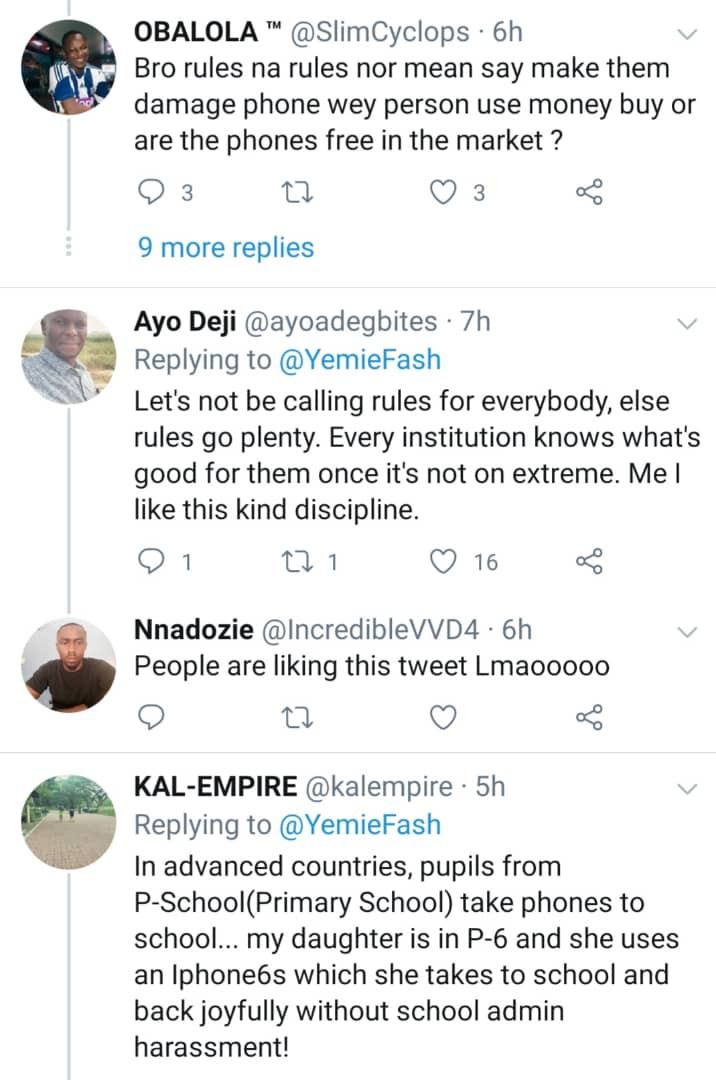 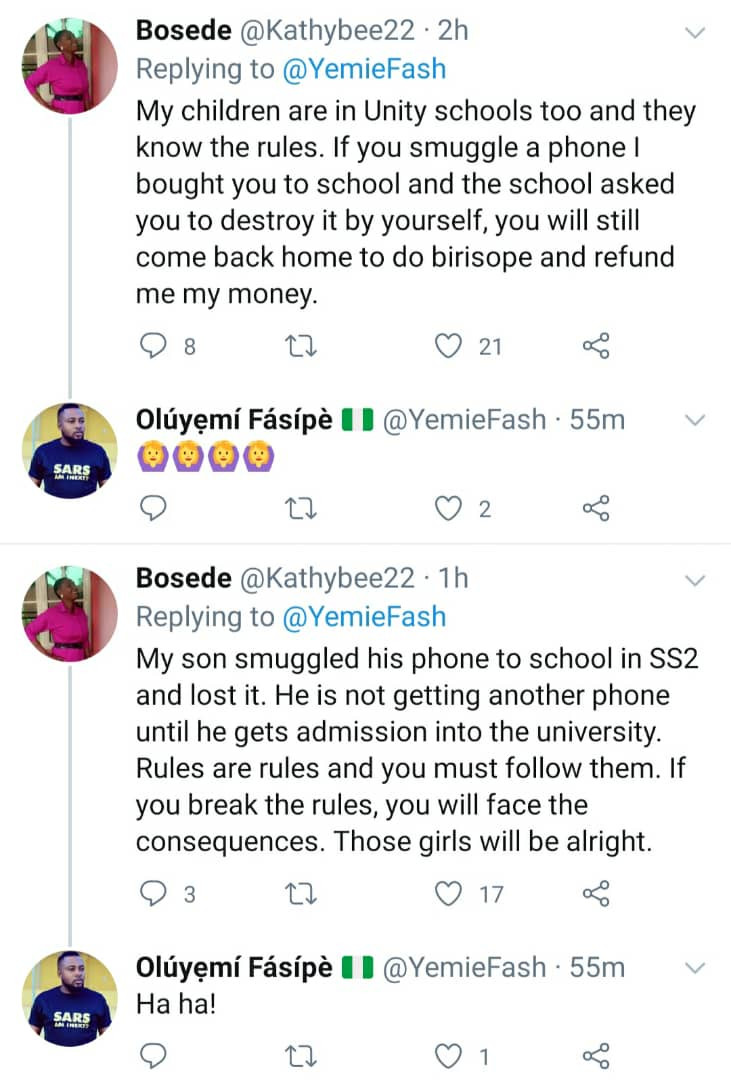 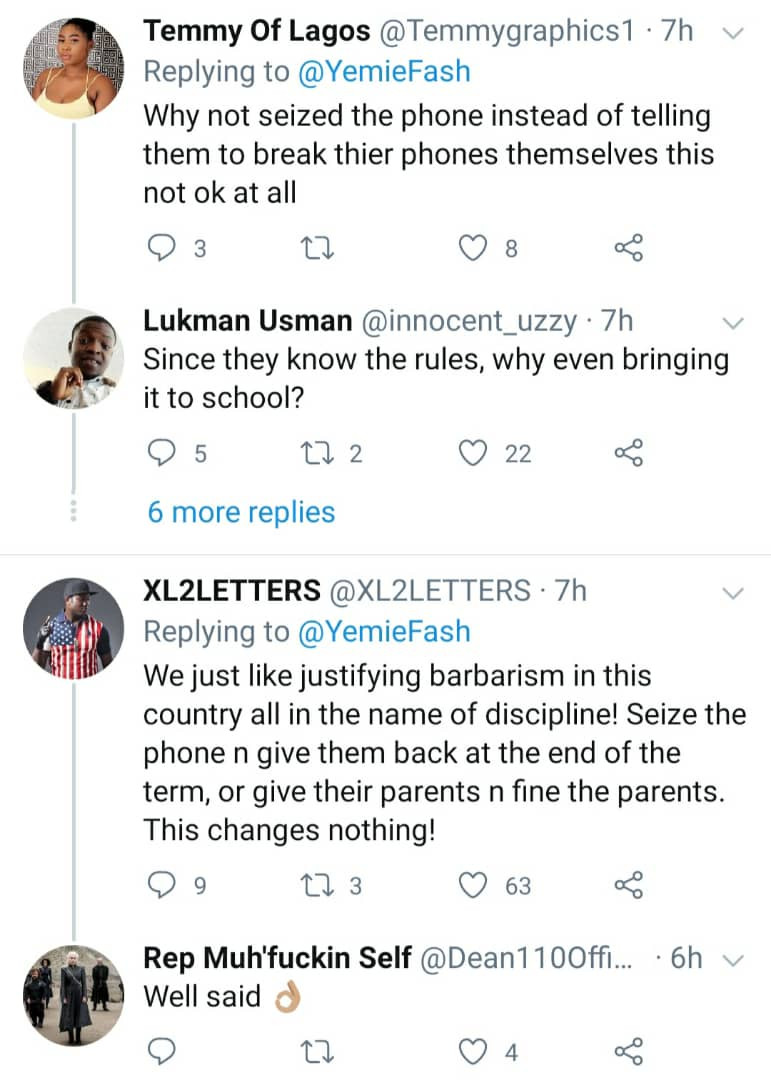 Nigerians react after video of a teacher asking a student of the Federal Girls College Akure to destroy her phone and those of her colleagues, goes viral. . . The students violated the rule of the school not to bring their phones to school and as punishment, they were asked to destroy them. . . Some Nigerians argue the punishment is well deserving since the students flouted the rule of the school. Others believe the punishment is extreme. What's your take?