Teddy A announced the birth of his daughter on his social media page to the delight of many fans. 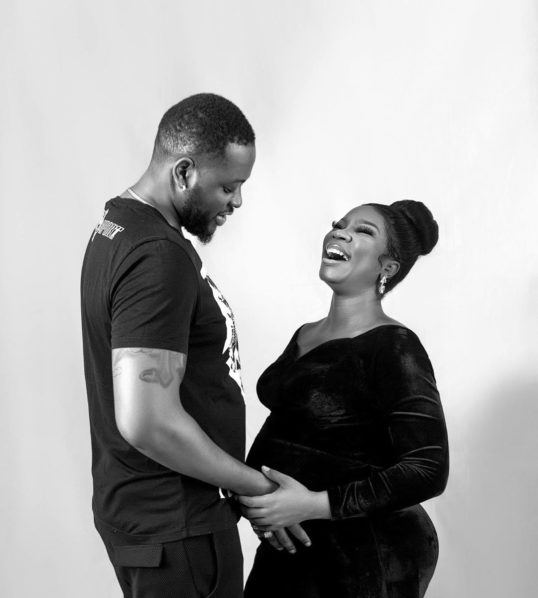 Teddy A and Bambam

Bam Bam and Teddy A, the former Big Brother Naija housemates and celebrity couple have welcomed the birth of their first child together, named Zendaya.

Teddy A, whose birth name is Tope Adenibuyan, today announced the birth of his daughter on his social media page.

Taking to his Twitter page in the early hours of Thursday, March 5, 2020, Teddy A announced the good news.

Earlier, he had shared a photo of himself in hospital waiting on his wife. 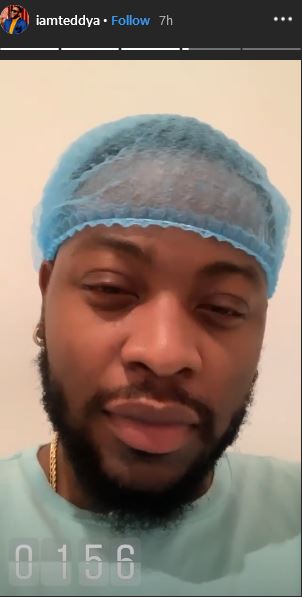 In his tweet, the reality TV star shared the name of his baby girl.

Bam Bam and Teddy A’s relationship started in the reality house in the third season of Big Brother Naija.

After the show, their love grew even stronger and the duo got married in Dubai in 2019.