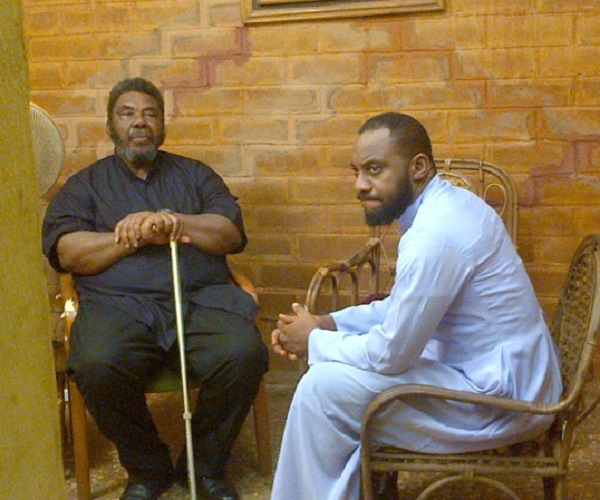 Yul Edochie, Nigerian actor, appeared to have taken a contradictory stance to a recent opinion by Pete Edochie, his father, on marriage proposals.

Pete, who clocked 73 on Saturday, recently caused a stir on social media when he called out Nigerian men who kneel down to propose to their women, branding them “idiots” and “bloody fools”.

The veteran movie star had argued that such practice was not only strange to Africa’s way of life but also suggestive that men were handing their supposed authority in marriage to their wives.

“Any young man who gets on his knees to propose to a girl, is not just an idiot, he’s a bloody fool, a compound buffoon,” he had said.

“We are trying to copy white people, right? I believe in the sacrosanctity of our culture, the essence and the core of our culture.”

His comments had been trailed by heated arguments with many taking sides with his view while others disagreed.

Nearly three weeks after the lingering dispute over Pete’s opinion, Yul took to his Instagram page to share a video clip of himself kneeling down to propose to a lady.

The video — a clip from one of the movies he featured in the past — which was posted on Sunday, was accompanied by a terse post which read “steady kneeling since 1900.”

The 37-year-old actor has made the headlines on several occasions for his often controversial views on societal issues.