A man has been apprehended for murdering his underaged girlfriend over a dispute ensued between them over the ownership of her pregnancy. 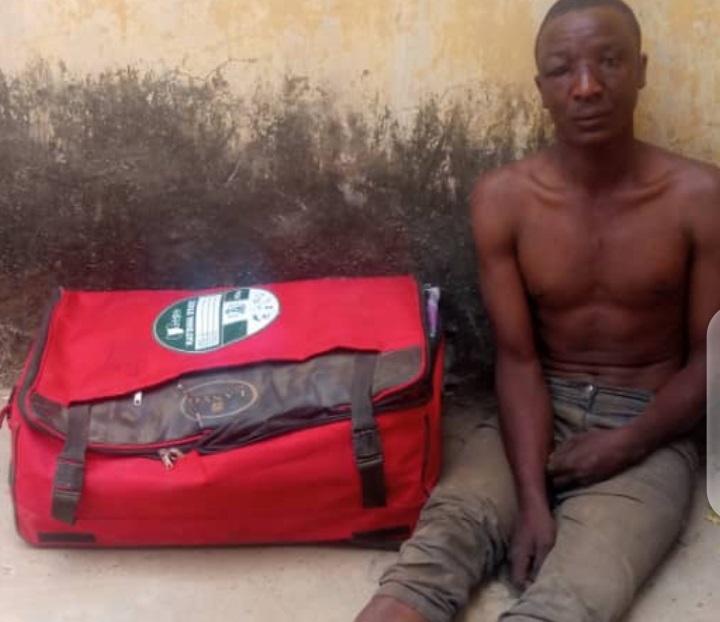 A 27-year-old man identified as Shaf'u Haruna has been arrested by the Katsina state police for allegedly killing a young girl identified as Hamsiya Lawal, over dispute on the ownership of her pregnancy.

A statement released by the state police command spokesperson, Gambo Isah, says Haruna of the Dorawar Natiba, Birdigau village, Kankara LGA of Katsina state, allegedly killed the victim who he claims was his girlfriend sometime in December, 2019 over dispute on the ownership of her pregnancy.

Haruna who went into hiding after commiting the said crime, was caught and arrested last Tuesday.

According to the police spokesman, Haruna tricked the victim to a nearby bush, where he allegedly strangled and smashed her brain with heavy stone, killing her instantly.

The police says the suspect will be charged to court soon.