The Gov of Bauchi state, Bala Mohammed has ordered the arrest of his predecessors for allegedly looting funds during their tenure. 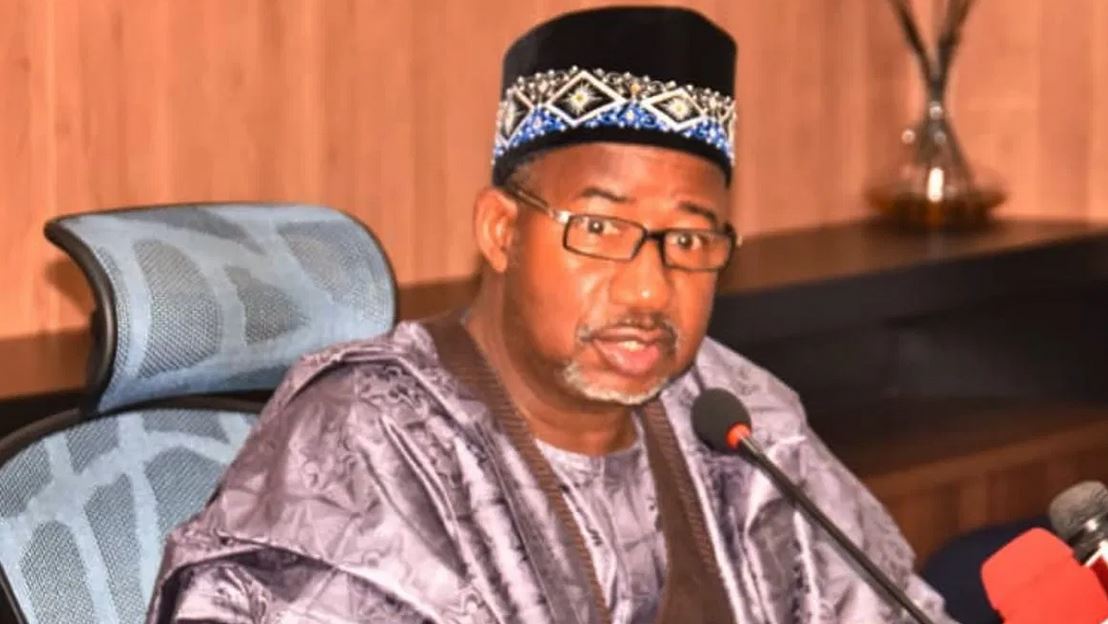 Governor Bala Mohammed of Bauchi state has ordered the immediate arrest and prosecution of his predecessors, former governors Isa Yuguda and MA Abubakar, for allegedly looting state properties and assets worth over N1 trillion during their separate tenures.

The governor gave the indication when he received a comprehensive report of the state’s asset recovery committee constituted on 12 July, 2019 and mandated to investigate assets allegedly diverted between 2007 and 2019 at the council Chamber, Government House Bauchi.

Governor Bala who insists that government officials must remain accountable, vowed to recover and ensure prosecution of the ex-governors and their officials that were indicted by the committee. He said the state’s attorney general and some members of the committee will partner and study the recommendations of the asset recovery committee for full prosecution of those indicted. 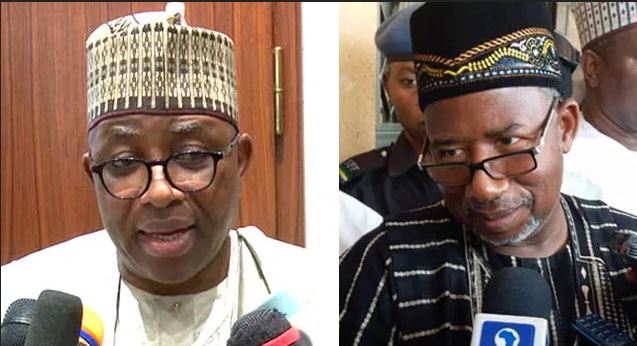 While submitting the recommendations of the recovery committee, the chairman, Retired General Markus Koko Yake, claimed the committee discovered various scandals and diversion of government properties from 19 Ministries, Department and Agencies between 2007 and 2019 when Yuguda and Mr Abubaka served as governors of the state. According to Yake, one of the former governors, Abubakar sold a property adjacent Wikki Hotel Bauchi to himself without following due process.

General Yake added that the asset committee discovered 16 plots of land in Kaduna which amounts to N1.5 billion naira allegedly diverted by the past administrations.