Nigerians have insinuated on social media that Olakunle Churchill could be the secret father of Tboss' daughter. 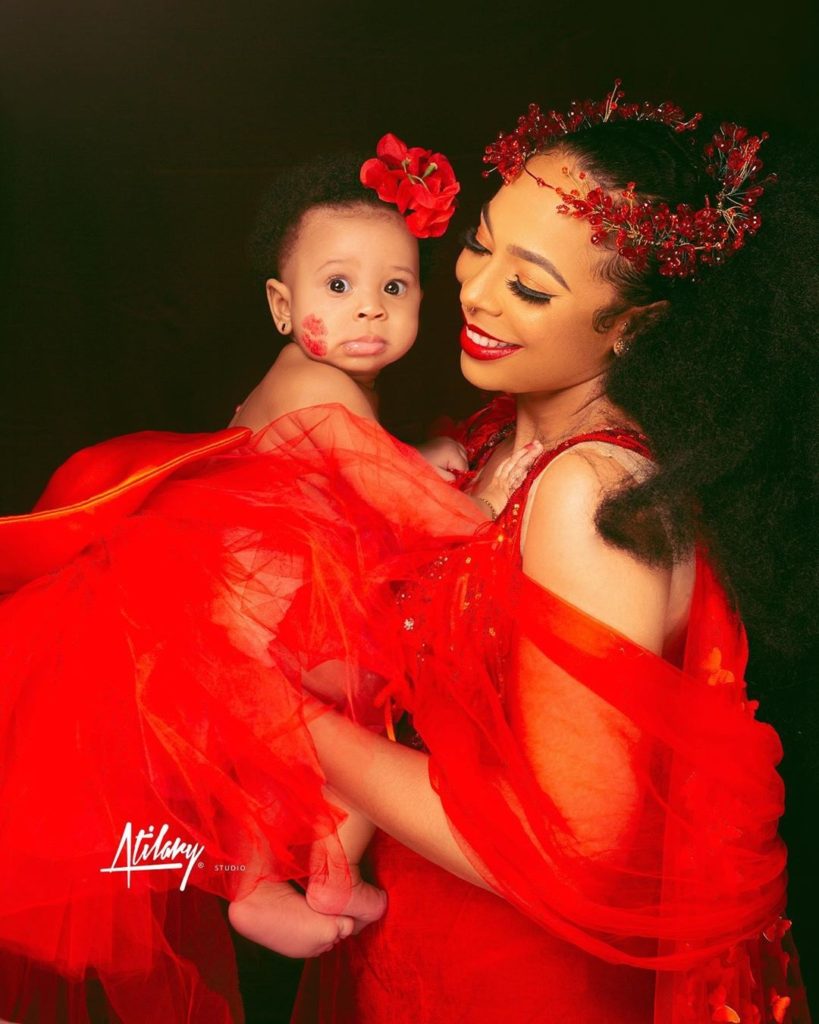 Tboss shows off her baby girl
Reality star, Tboss has had some fans to contend with after they pointed out that her baby looks like Tonto Dikeh’s estranged husband, Mr. Olakunle Churchill.
Some are now insinuating that Churchill might be the secret man who impregnated the reality star. 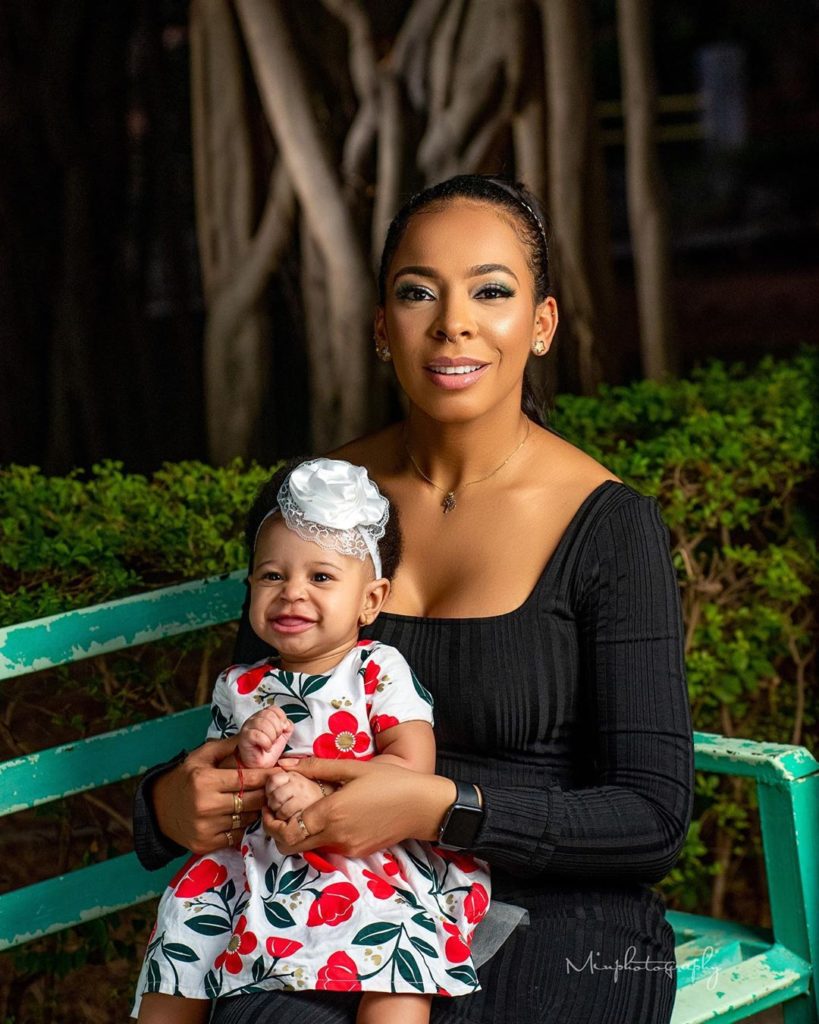 Recall that the reality star whose real name is Tokunbo Ajayi, was in the past accused of having links with fellow celebrity, Uti Nwachukwu.
The comments were triggered by Tboss recent photos of herself and her daughter. 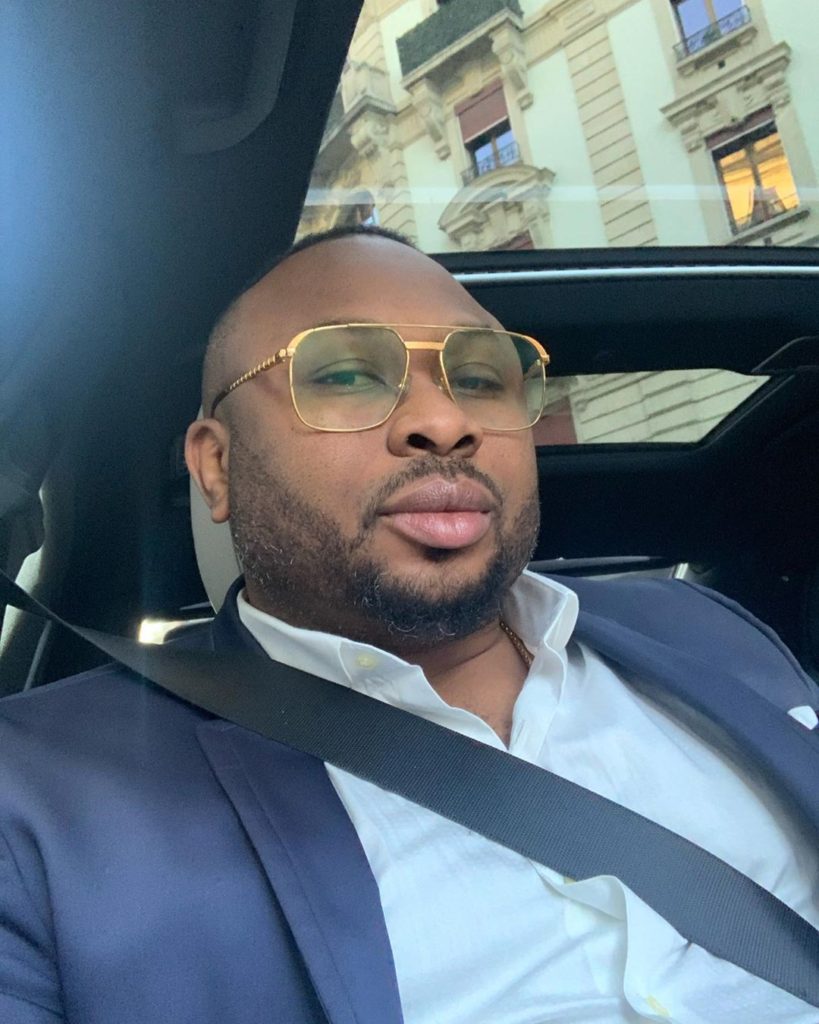 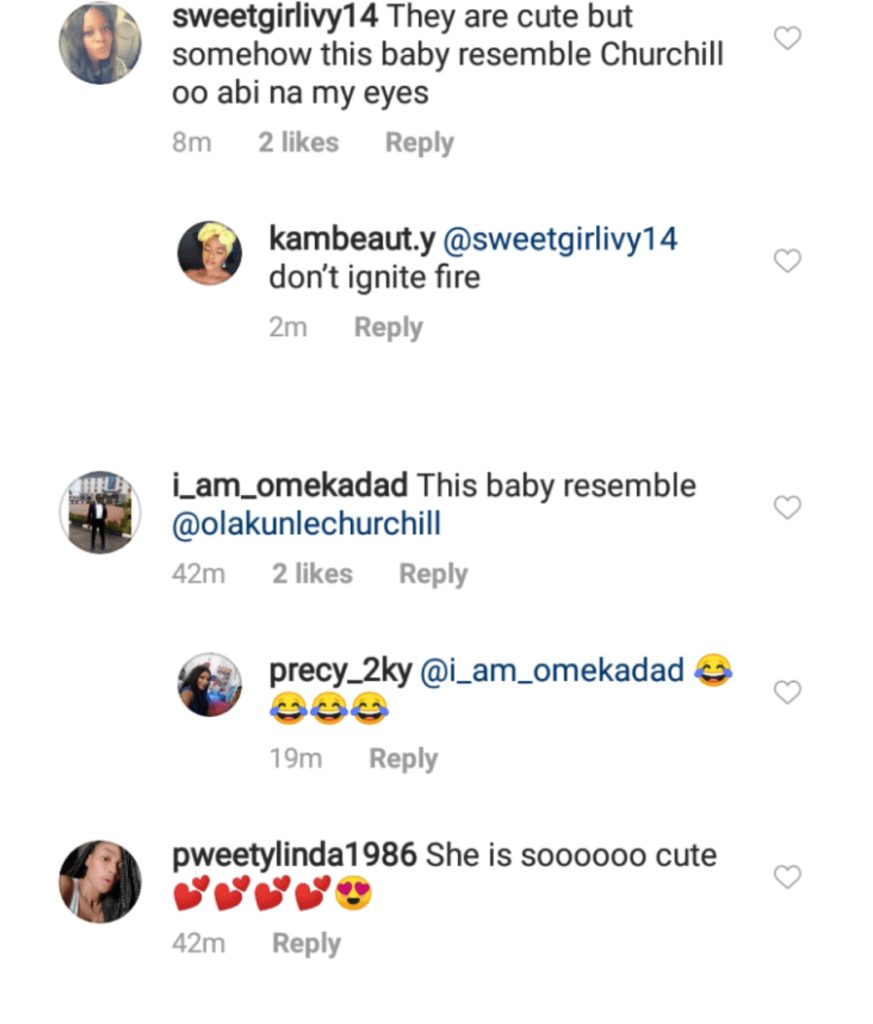