Nine members of a vigilante group have been arrested for torturing a 17-year-old boy to death. 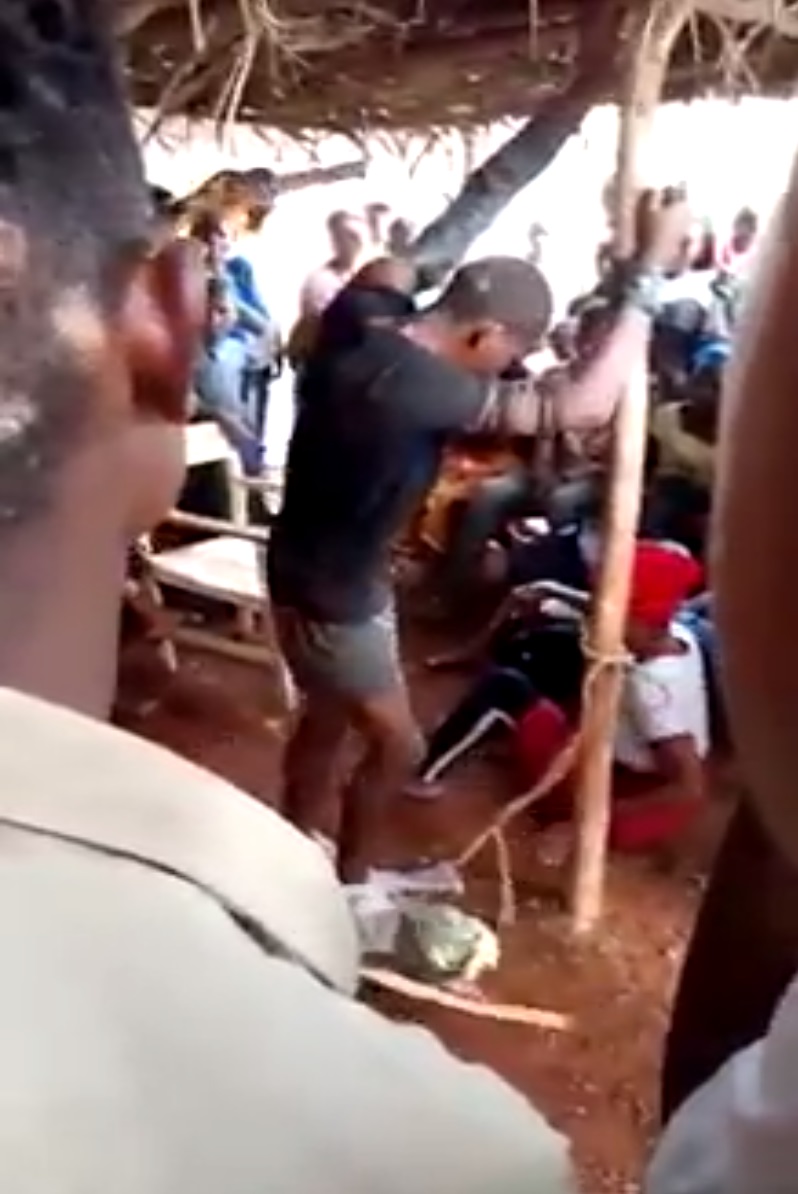 The teenage boy was tortured to death
Kogi State Police Command have arrested nine members of the state vigilante services for torturing a 17-year-old suspect to death.
This was made public by the spokesperson of the command, DSP William Aya, who confirmed the arrest told newsmen on Tuesday in Lokoja that the incident occurred on Monday March 9, at Ofabo in Ofu Local Government Area of the state.
DSP Aya explained that the victim identified as John Omale allegedly stole some items belonging to a certain Igbo trader.
He said the owner of the goods reported at the office of the Kogi State vigilante services in the area that the suspect stole his goods worth N200,000.
The chairman of the vigilante was said to have ordered that the suspect be tortured in his presence which resulted to his death. Irked by the development, angry youths of the community went on rampage and razed shops, houses belonging to Igbo traders.
Houses in the community, beer depots as well as the office of the Kogi State Vilgilante Service and that of their Commandant, Ojodomo Benjamin were set ablaze.
DSP Aya said that the command has commenced full investigation into the incident.
See the video of the torture and more photos below: 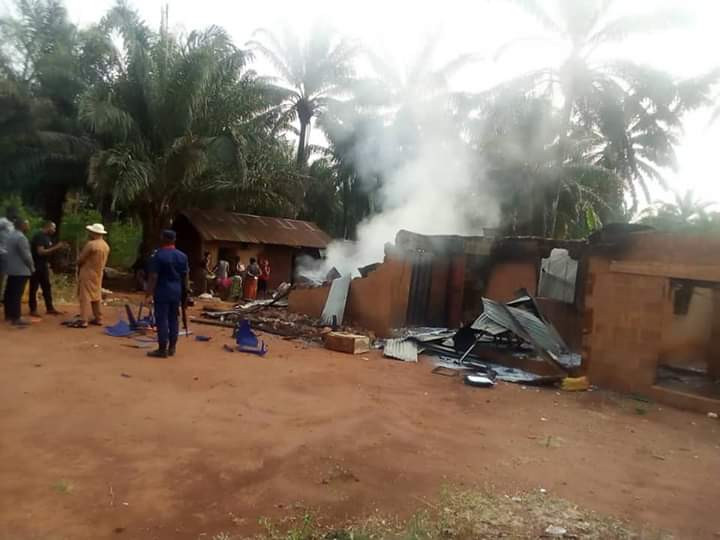 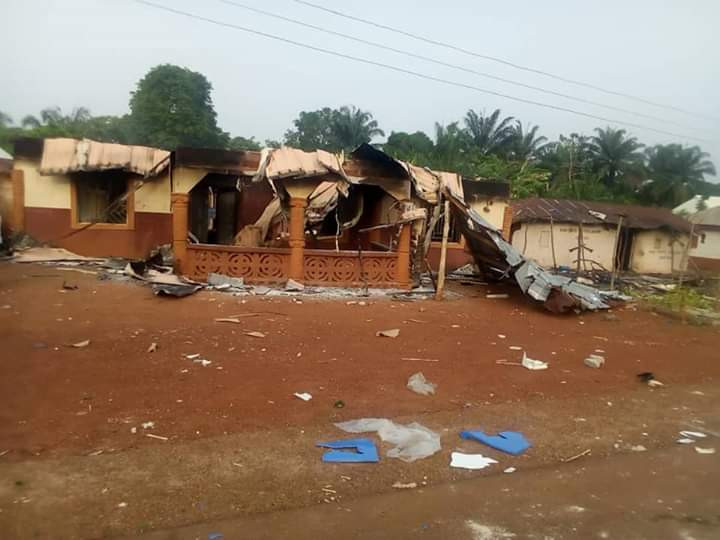 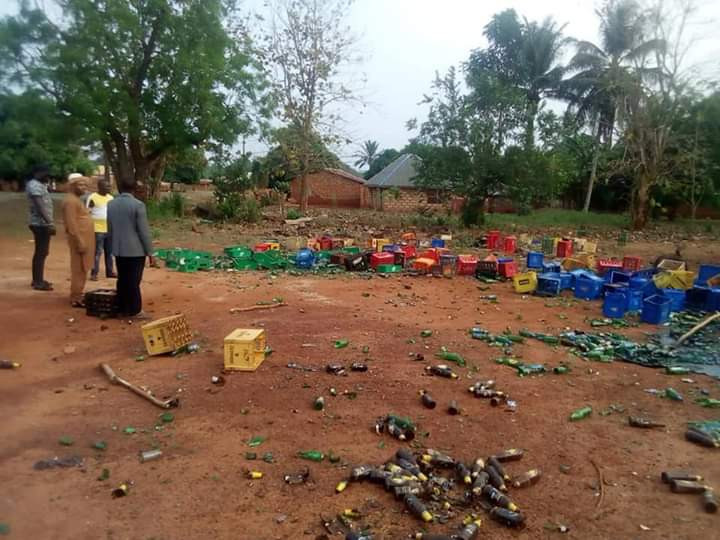