The governor of Kano state and other high-ranking dignitaries have attended the wedding of the IGP's son. 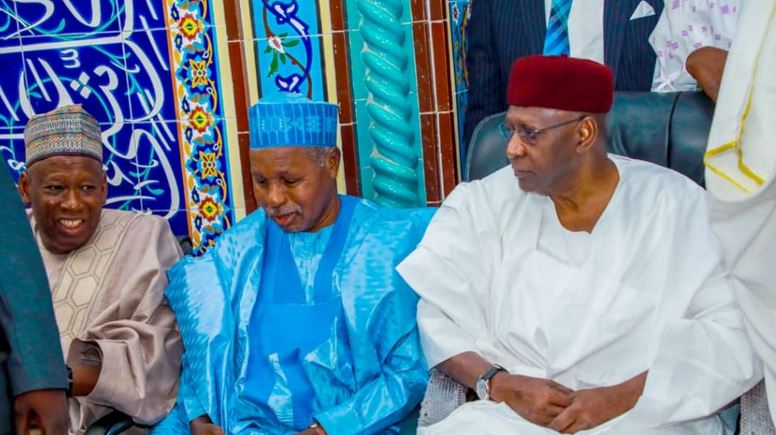 Dignitaries at the event

Kano State Governor, Umar Ganduje, on Saturday attended the wedding of the son of the Inspector General of Police, Muhammad Adamu.

The wedding between Hassan Muhammad Adamu and his bride Summayya Goje took place in Abuja.

Abba Kyari, Chief of Staff to the President, Major General Muhammadu Buhari (retd.), was also in attendance as well as Africa’s richest man, Aliko Dangote, amongst other dignitaries. 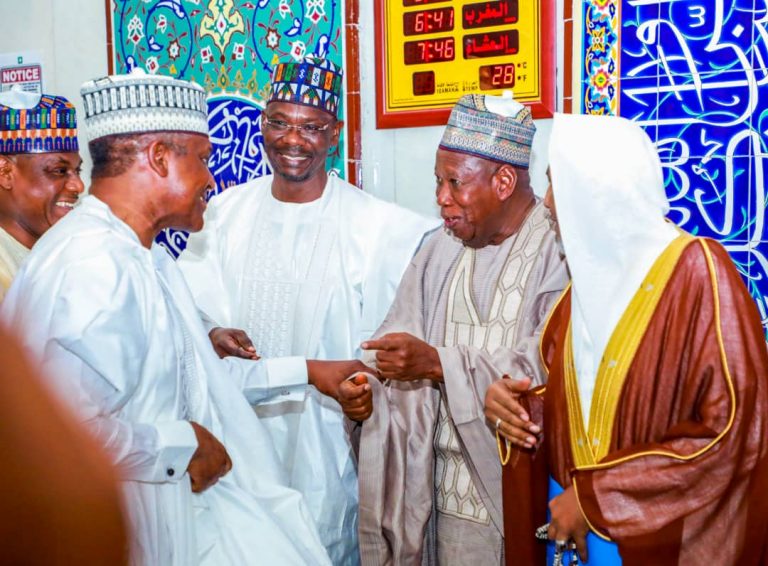 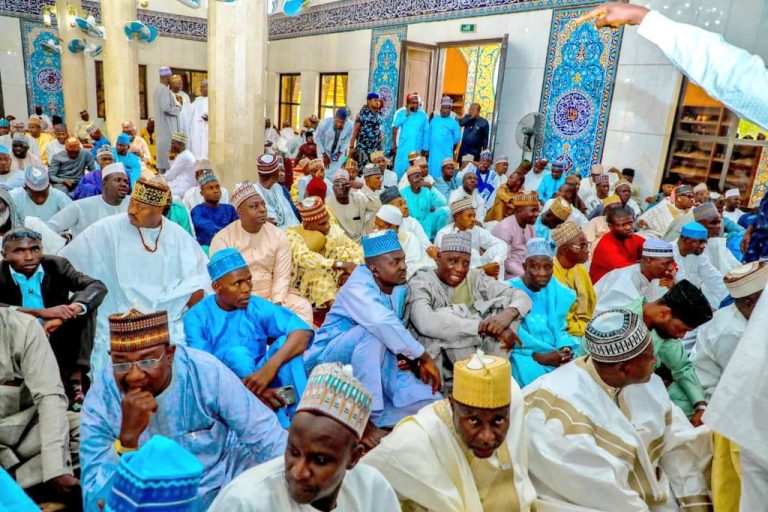 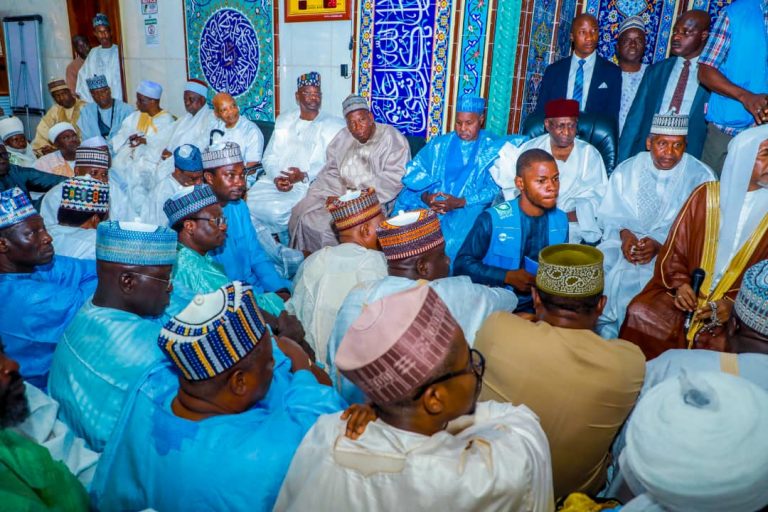