A P*rn star took to social media to call a man out for allegedly paying her N7 for an escapade with her friend. 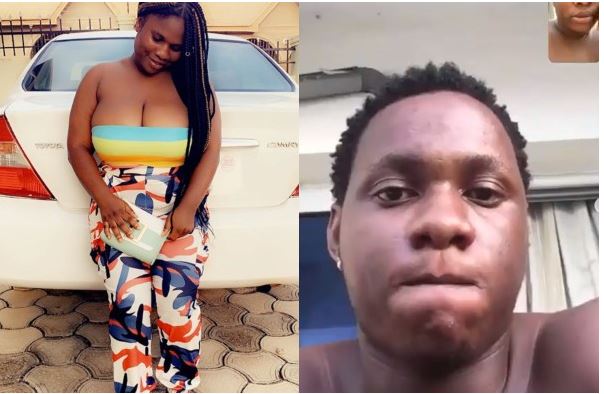 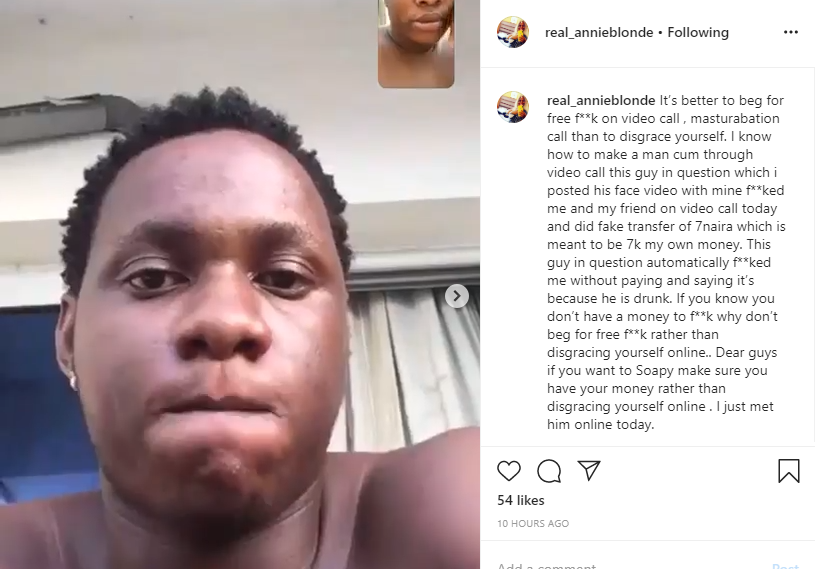