A newborn baby has been found inside a dustbin after he was abandoned by the mother in Calabar. 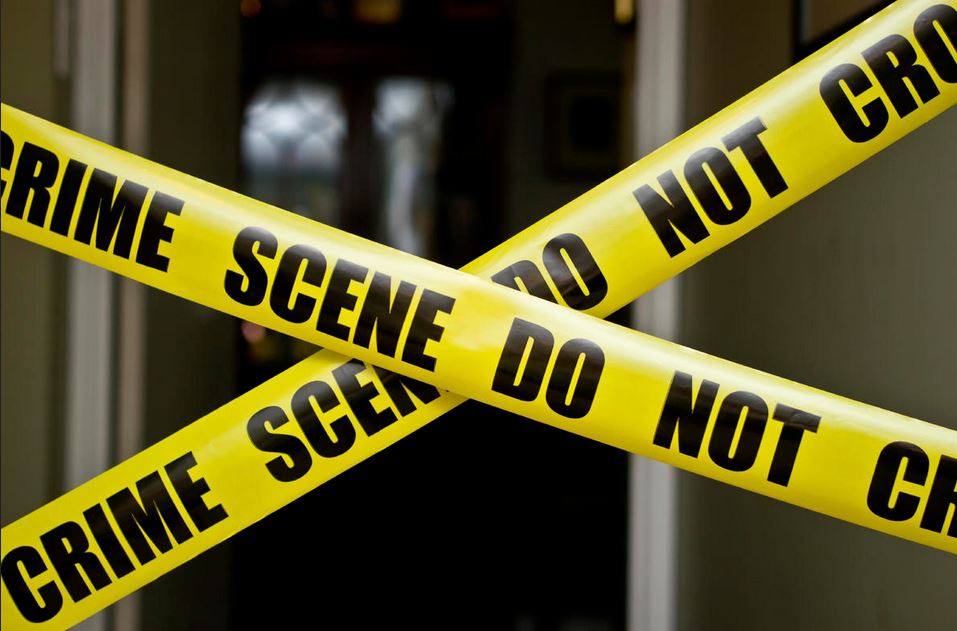 A newly born baby boy has been abandoned in a dustbin in Calabar Municipal Council in Cross River State.

It was learnt that the baby was well dressed in a shirt and short and laid in a cartoon with face, hands and legs all left exposed.

A resident of Atimbo who gave her name as Ekanem Effiom said: “I woke up early this morning to dispose off my refuse so to prepare my children for school, then I saw people gathered around the waste bin.

“I asked what was going on, someone then related to me that it was an abandoned baby. I then walked up to the bin, only to see a fine baby well dressed with curly hair.

“One man summoned courage to check on the baby, he discovered it was no longer breathing. He did everything possible, but his efforts and that of others were unfruitful.

“The baby was a boy and it was well delivered. It must be a trained person that delivered the mother of the baby”, Effiom said.

When DAILY POST contacted the Executive Secretary of Calabar Urban Development Authority (CUDA) Joe Mary via phone on Tuesday, he said the corpse had been disposed .