A video has surfaced online showing the members of Sotitobire church placing curses on the missing child's parents which led to the detention of their pastor. 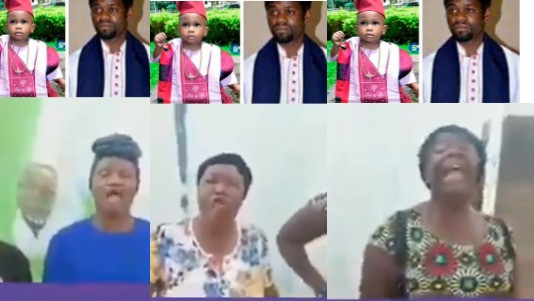 A video showing female members of Sotitobire Miracle Center in Akure placing curses on a couple whose one-year-old son went missing during one of the church's Sunday services, has gone viral.

Recall that in November 2019, Gold Kolawole's mother, Modupe, went with him to the church for Sunday service. Upon her arrival, she was advised to take her one year old son to the children's section as it is against their policy to have babies in the adult church.

Mrs Kolawole obliged, took her son to the children's section and left him in the hands of the children church teachers. After service, she went to pick her son but to her surprise, he was nowhere in sight, and the teachers said they had no idea where he was.

She raised an alarm and the police was invited. The pastor was arrested and has been standing trial over the missing boy. 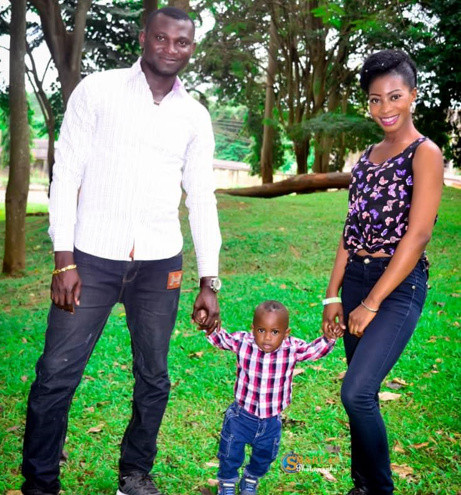 Angered by the continuous detention and trial of their pastor, the female church members recorded a video in which they rained curses on the distraught parents of the missing boy.

......the missing child led to the arrest of their Pastor