All religious gatherings involving more than 50 persons have been banned by the Lagos state government. 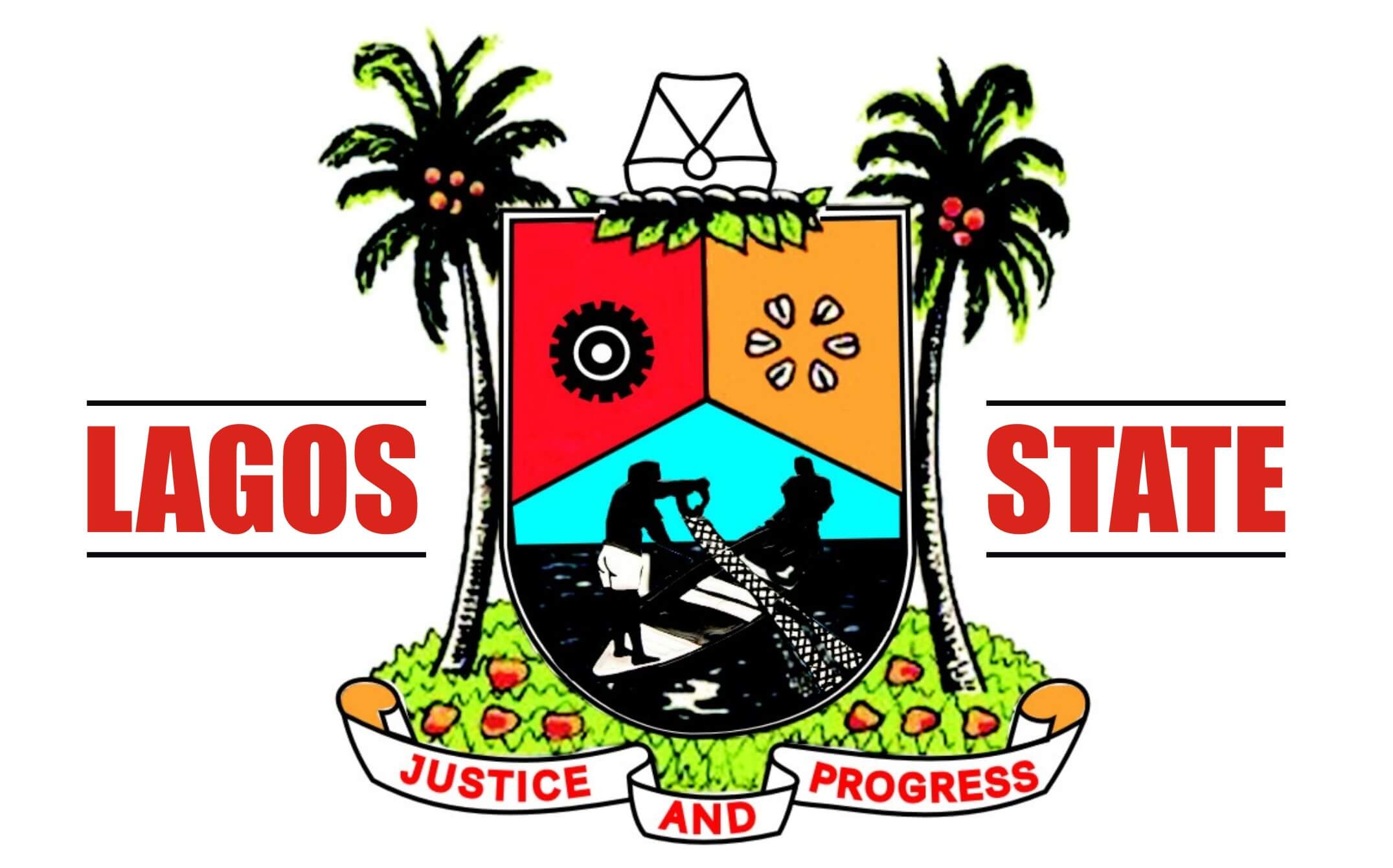 Lagos state government
The Lagos state government has agreed with religious leaders to ban all religious congregational service involving over 50 worshippers.
This was part of the communique read by the commissioner for Home Affairs, Prince Anofiu Elegushi, after a meeting with religious leaders in the state at the Bagauda Kaltho Press Centre, Alausa on Wednesday.
Present at the meeting/briefing were the Lagos Chairman of Christian Association of Nigeria (CAN), Alexander Bamgbola and Grand Chief Imam of Lagos state, Sheikh Suleiman Abou Nolla and other regional religious leaders from all over the state.
Top Stories