Naira Marley: The Father, The Lifestyle And 250,000 Pounds


This is all you should know about Naira Marley, the wave-making Nigerian musician who has become quite an enigma. 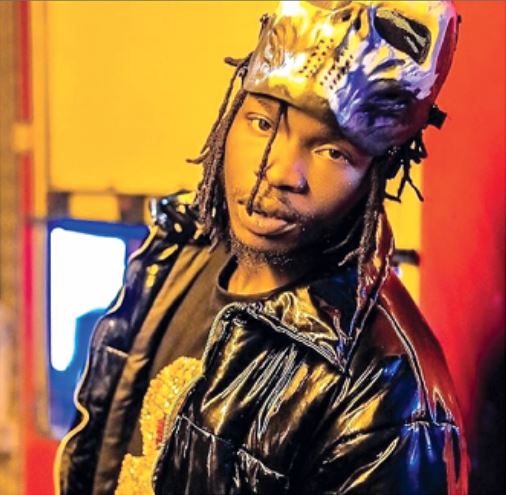 Naira Marley is unarguably one of the biggest Nigerian entertainers at the moment but not many of his fans know much about him.

Naira Marley was born Azeez Fashola on May 9, 1994 in Agege, Lagos before relocating to the United Kingdom in early 2000s.

In an interview with On-Air Personality, Olisa Adibua on The Truth, Naira Marley explained how the sum of £250,000 ignited his music career six years ago. Narrating the experience to Adibua, Naira Marley said “I just made my first big money, I was just picking money in London, I was breaking down parks, I was making money.

I made my first big money, about £250K. I didn’t mean to go into the studio to sing because I had talented people around me who were doing music and I wanted to invest in them.”

Continuing, he said, “So, when I made the money, we went into the studio, they made loads of songs because we had time on our hands and I just made one song and by the time we left the studio, it was my song that everyone loved and they kept forcing me to send the song and one day we were chilling, one of our guys, was with a camera and we decided to shoot the video.

We dropped it on YouTube and it did about 4 million views on YouTube in three weeks. So, that was how I got into music and I just can’t stop.”

On his return to Nigeria, Naira Marley said he returned to shoot the video for his song, ‘Issa Goal’ which featured Olamide and Lil Kesh after which he left for the UK. He also dropped that his second return to Nigeria was when he had issues with the Economic Financial and Crimes Commission, EFCC.

“I returned to Nigeria to shoot the video for my song, ‘Issa Goal’ and the next time I came was when the situation happened. It’s not a big problem, it’s a minor situation,” he said, taking his incarceration over alleged fraudulent lightly.

Unknown to many of his fans, including his millions of followers across Instagram, and Twitter, the rave singer is a father of four children – two of whom are twins. “I have four beautiful kids from two baby mamas. They live in England,” he hinted. When asked if he was in a relationship with his two baby mamas, he insisted he has a relationship but refused to say with whom.

Naira Marley has become synonymous with lewd lyrics as much as songs promoting sex and smoking – which he fails to hide on his social media accounts.

The singer went ahead to tell Adibua that he smokes when probed if he smokes marijuana. “I don’t smoke weed. I smoke loud.”

In an interview during YouTube music launch, Naira Marley said he feels overwhelmed after he was announced as the most viewed and searched artist in 2019 in Nigeria.

He says his inspiration is a little bit of everything from fuji to the drums, Muslim music, Yoruba movies, masquerade and all inspires his kind of music.

“I listen to all times of music, Muslim songs, indian songs, christian songs, fuji and all genres of music. I won’t stop giving good music and Marlian music,” he concluded.