Boko Haram terrorists have killed at least 47 Nigerian soldiers during a bloody ambush in Borno. 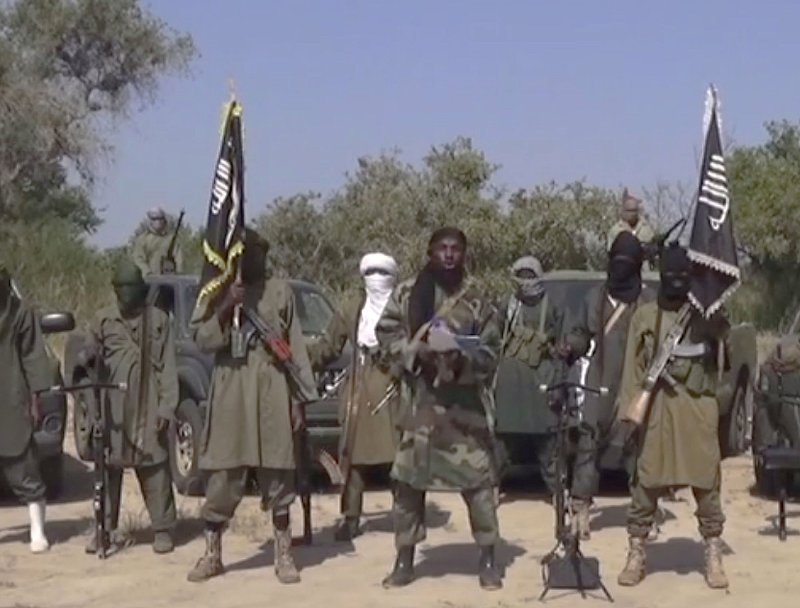 Boko Haram terrorists
No fewer than 47 Nigerian soldiers have been killed in a Boko Haram ambush in Buk area of the Sambisa forest in Borno State, according to TheNation.
The Coordinator Defence Media Operations, Major John Enenche, speaking on the sad incident, said the soldiers were not killed in direct combat with the terrorists.
He said the terrorists ambushed the Military vehicle conveying logistics which included bombs and other weapons and shot at it, resulting in an explosion that killed the soldiers and the insurgents that mounted the ambush.
He said that 15 others were wounded and are currently undergoing treatment in a military facility.
Top Stories