Angry youths have disgraced a woman accused of killing her husband after sleeping with numerous lovers. 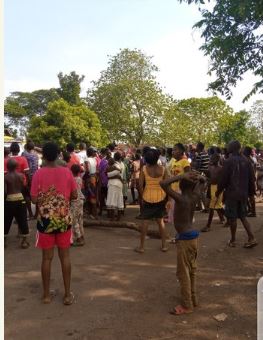 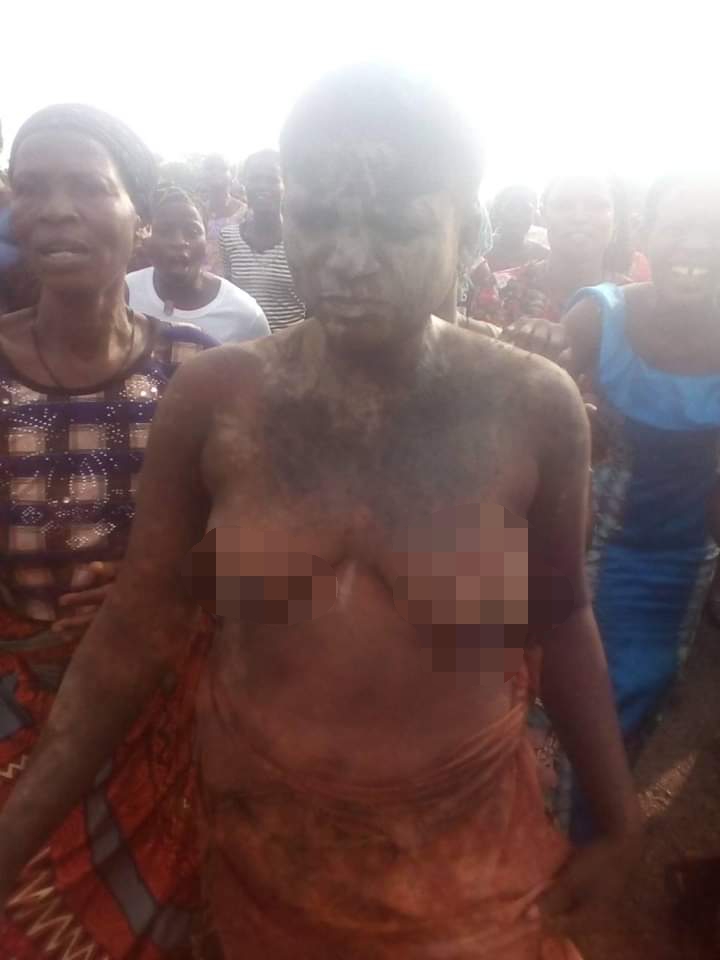 He said: "The woman has done a dastardly act by killing her husband with a rat poison and that's why the youths stripped her naked and paraded her around the village".
"The man died after coming back from a burial and eating her wife's food which she Intentionally added rat poison to kill the man in order to marry one of her numerous lovers."
"Her husband couldn't wake up the next day after eating her food. The woman deliberately threw the remaining food away."
"She has been flirting with different guys despite the fact that her husband loves her. It is embarrassing and a disgraceful act."
According to report gathered by Igbere TV, her lover has absconded after he discovered that the woman has killed her husband.
As at the time of filing this report, the man is nowhere to be found. 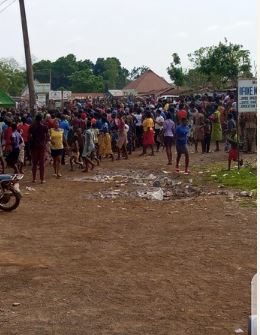