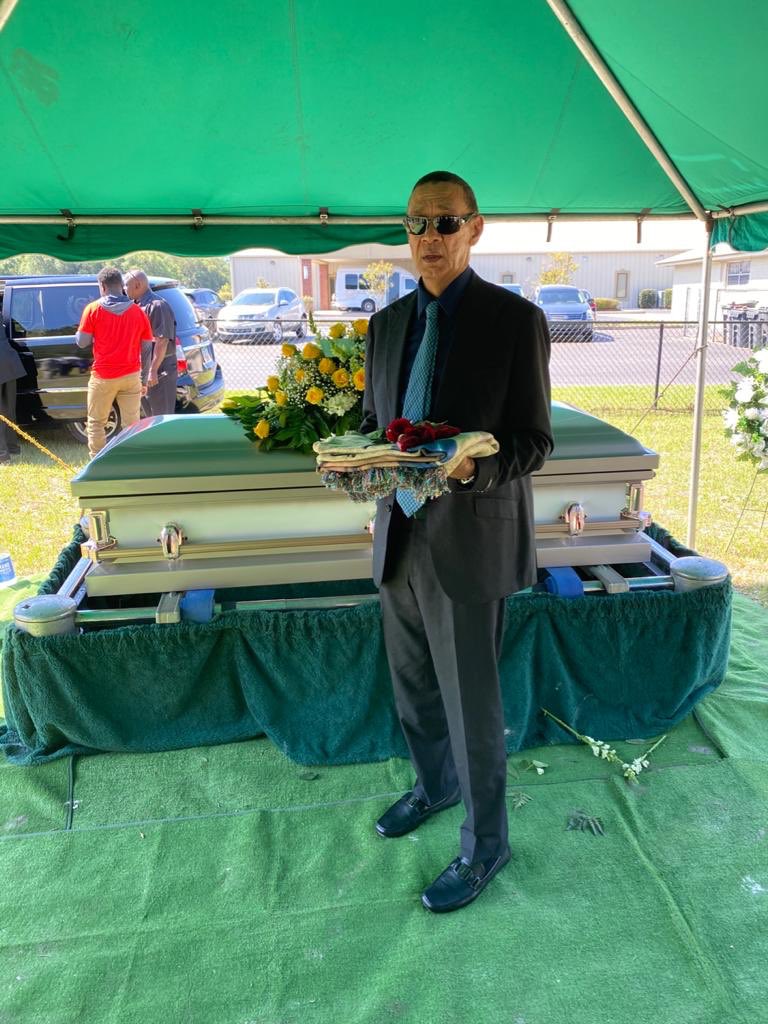 Senator Ben Murray-Bruce and his children buried his wife of 41 years, Evelyn on Saturday, March 28th.

He shared photos from the funeral on Twitter and wrote; "We are made from earth, and we return to earth. Today, we buried my beautiful wife, and mum to our beautiful children and grandchildren, Evelyn Murray-Bruce.” 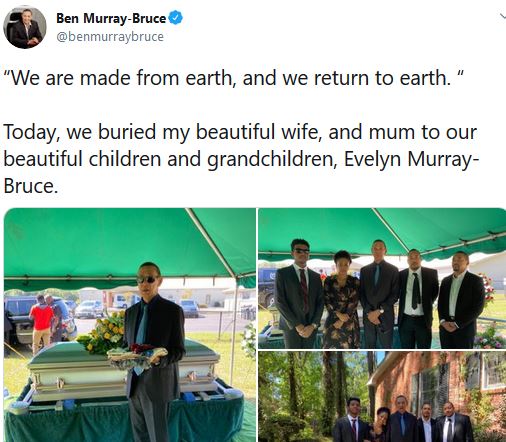 See more photos from her funeral below: 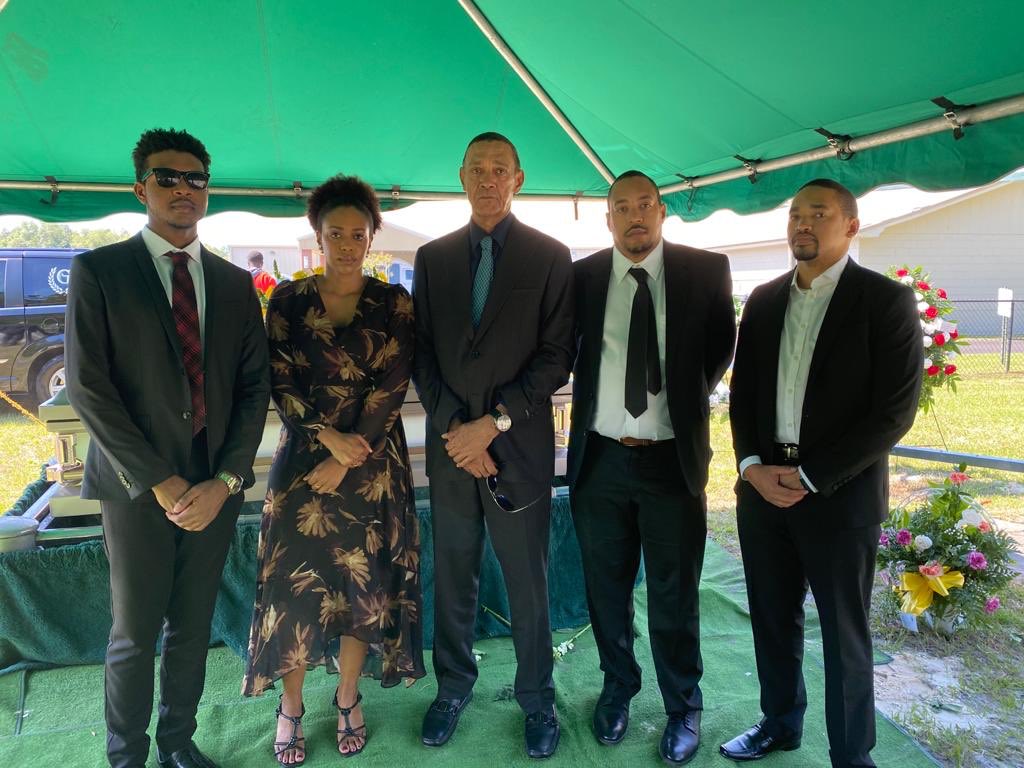 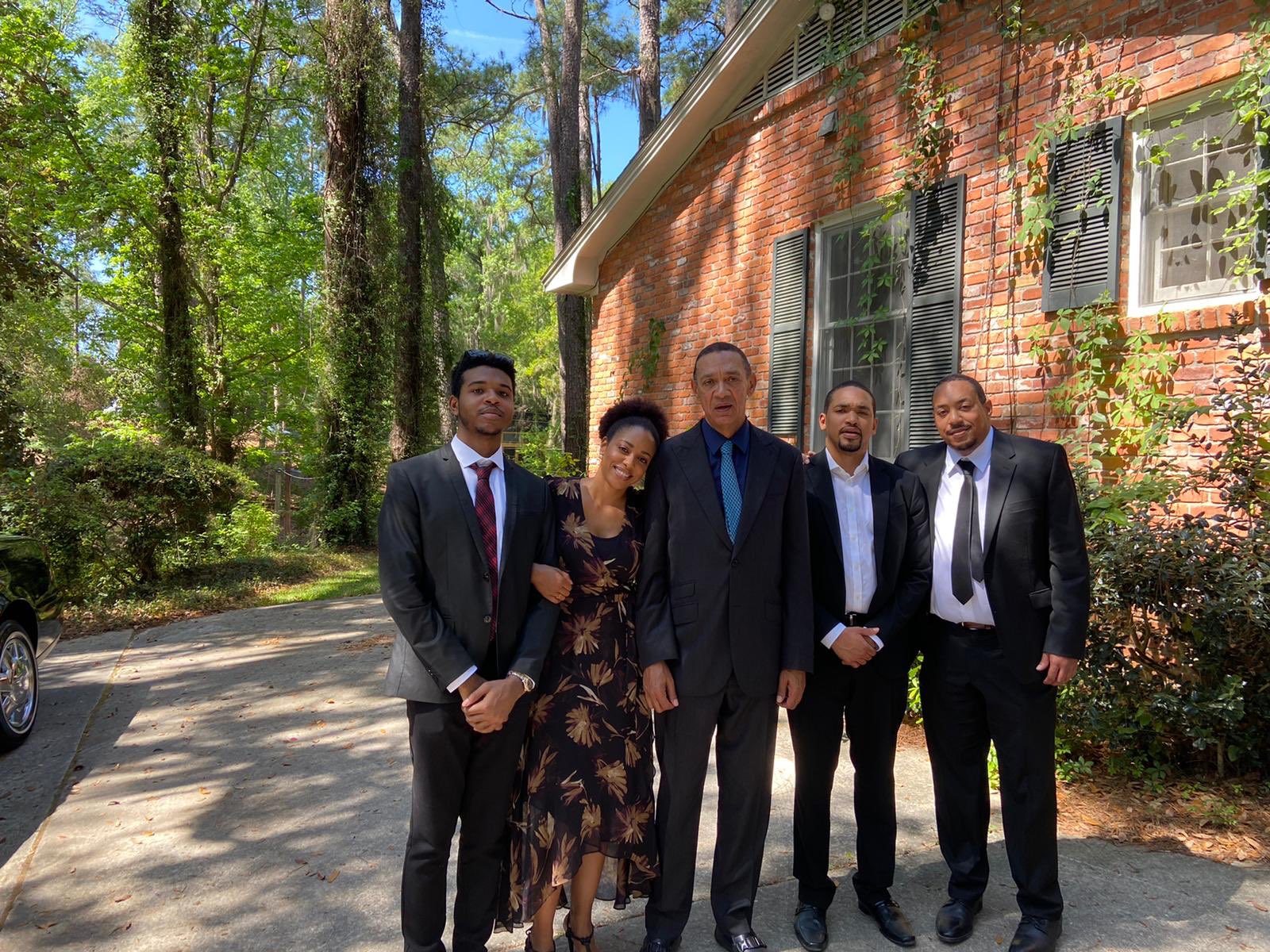