Hundreds in Iran have lost their lives after consuming methanol thinking it was coronavirus protection. 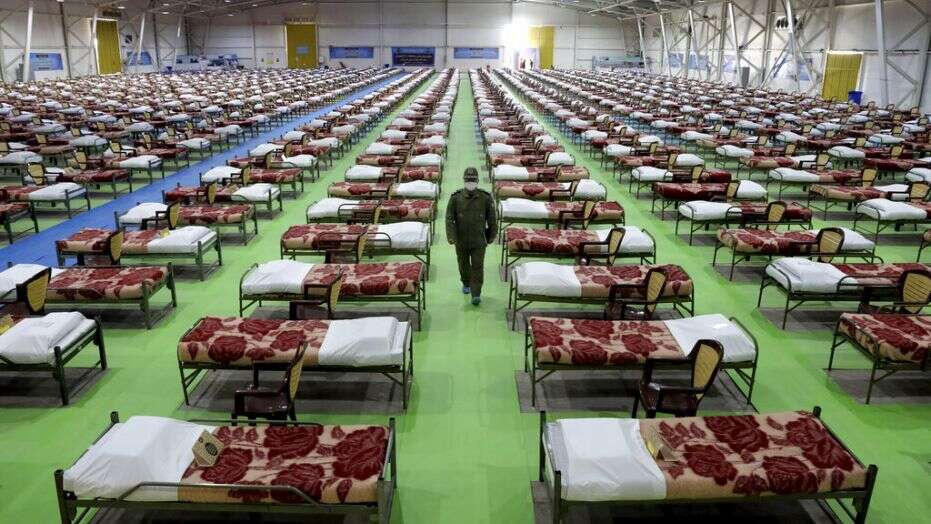 The death toll from alcohol poisoning in Iran has risen to 300 after people started to consume methanol because of a rumour that high proof alcohol could cure the coronavirus.

Iranian media reports that more than 1,000 have been sickened so far by ingesting methanol across the Islamic Republic, where drinking alcohol is banned and where those who do rely on bootleggers.

It comes as Tehran announced 144 new deaths from coronavirus on Friday, bringing its death toll to 2,378, and another 2,926 new confirmed cases, with a total of more than 32,300 infected.

There have been a spate of fake remedies spreading across social media in Iran, where people remain deeply suspicious of the government after it downplayed the crisis for days before it overwhelmed the country.

Dr. Knut Erik Hovda, a clinical toxicologist in Oslo who studies methanol poisoning and fears Iran's outbreak could be even worse than reported, said: 'The virus is spreading and people are just dying off, and I think they are even less aware of the fact that there are other dangers around.'

'When they keep drinking this, there's going to be more people poisoned.'

Iran as been particularly badly hit by the coronavirus pandemic, which is home to 80 million people.