The woman reportedly picked a kitchen knife and drove it into her husband's abdomen repeatedly. 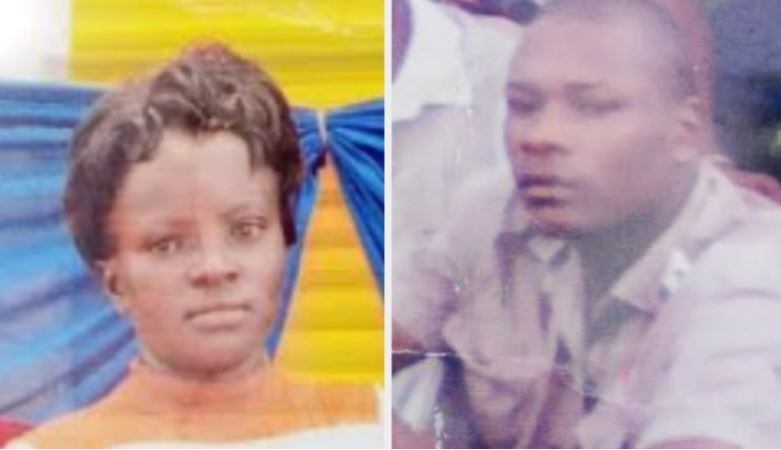 The woman killed her husband

A 36-year-old man, Bryan Indimuli has been confirmed dead after being stabbed by his 25-year-old wife, Joy Indeche at their residence in Ikoli Village in Malava Constituency, Kakamega County of Kenya.

Father of the deceased, John Indimuli said the incident occurred after his son complained that Indeche tripped over a chair and the ugali (maize porridge eaten in east and central Africa) she was carrying fell on the floor.

He said; “My son suspected his wife had taken alcohol, hence her wobbly feet, which led to her tripping over and resulting in the fall of the ugali"

Following her husband's attempt to cane her, Indeche picked a kitchen knife and drove it into his abdomen repeatedly. The lady stabbed her husband multiple times before turning the kitchen knife on herself.  She is currently fighting for her life at Kakamega County Referral Hospital, where she was rushed to by their neighbours.

John Indimuli admitted that his son's marriage was filled with unending conflicts. He told K24TV;

“One year ago, the two had gone separate ways before reuniting. My son had married Indeche when she had a daughter from a previous relationship. The two would, thereafter, got a son together."

Mzee Indimuli, a police officer in Busia County revealed that they buried the deceased on Saturday night, in compliance with the county government’s directive on burials during this period of COVID-19 crisis.