A protest over lockdown extension in Sapele has turned bloody as a police official shoots a young man on his buttocks. 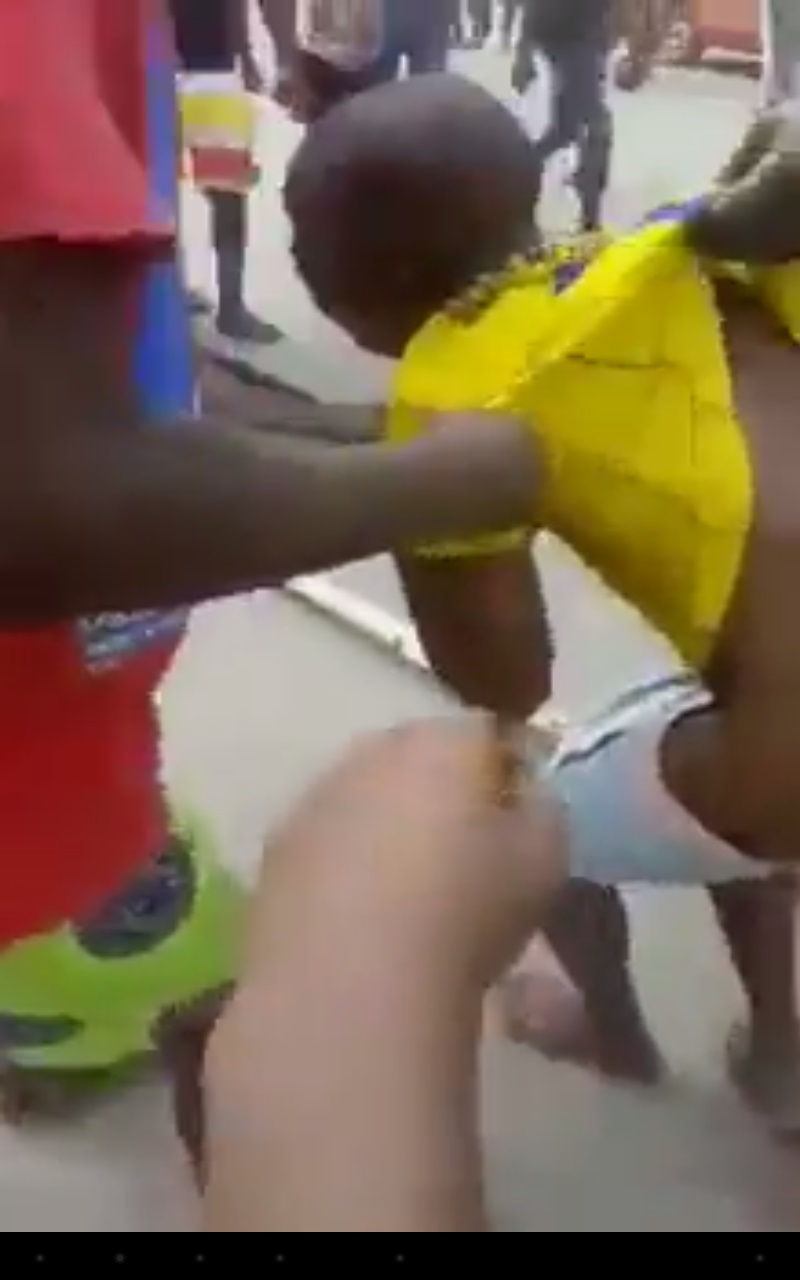 A protest by a group of women in Sapele, Delta State, on Wednesday, turned bloody after policemen shot a young man on the buttocks.

The women had earlier on Wednesday morning taken to the streets in a peaceful demonstration to express their displeasure at the extension of movement restriction by Governor Okowa, to further help curb the spread of Coronavirus in the state.

It was gathered that the policemen in a bid to disperse the protesters, allegedly shot a man on his buttocks. Two other perons including a lady were also hit by stray bullets.

Speaking to journalists, one of the protesters, who identified himself as Ochuko, revealed that the protest was going on peacefully before the arrival of the security personnel.

He disclosed that residents across the city were currently in panic as armed security personnel continue to patrol the area in order to curb the situation.

"Our protest was going on peacefully, we didn't carry arms not even a cutlass. But as usual, when the policemen arrived the scene, they began to use force on us. But because we knew we had not committed any offence by protesting for our rights, we continued.

As we progressed, the police started shooting sporadically and along the line one of us was shot on the buttocks by a policeman. The whole place became tensed while we quickly rushed the victim to a hospital for treatment. Everyone is afraid at the moment because we don’t know what can happen next in Sapele." Ochuko said. 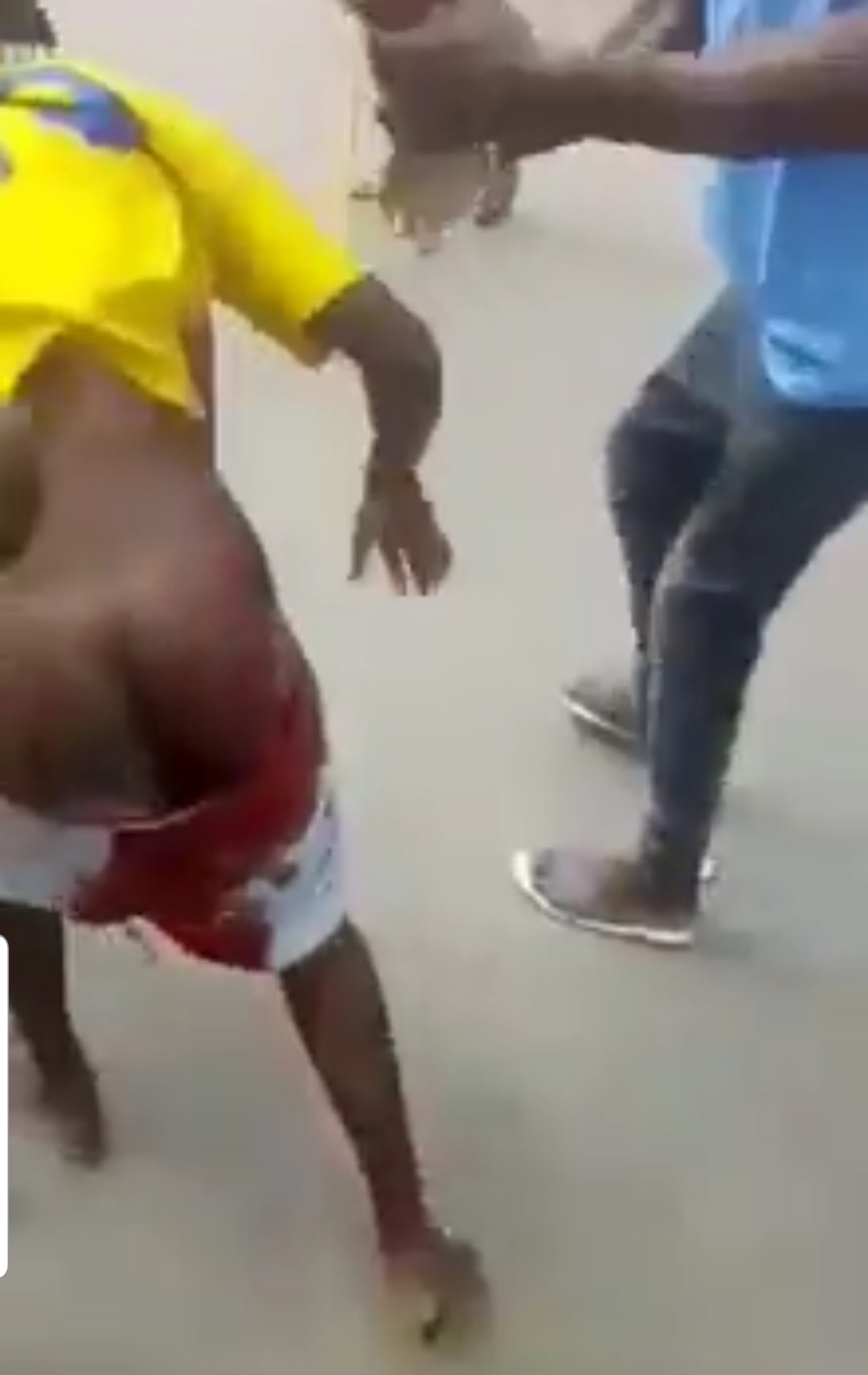 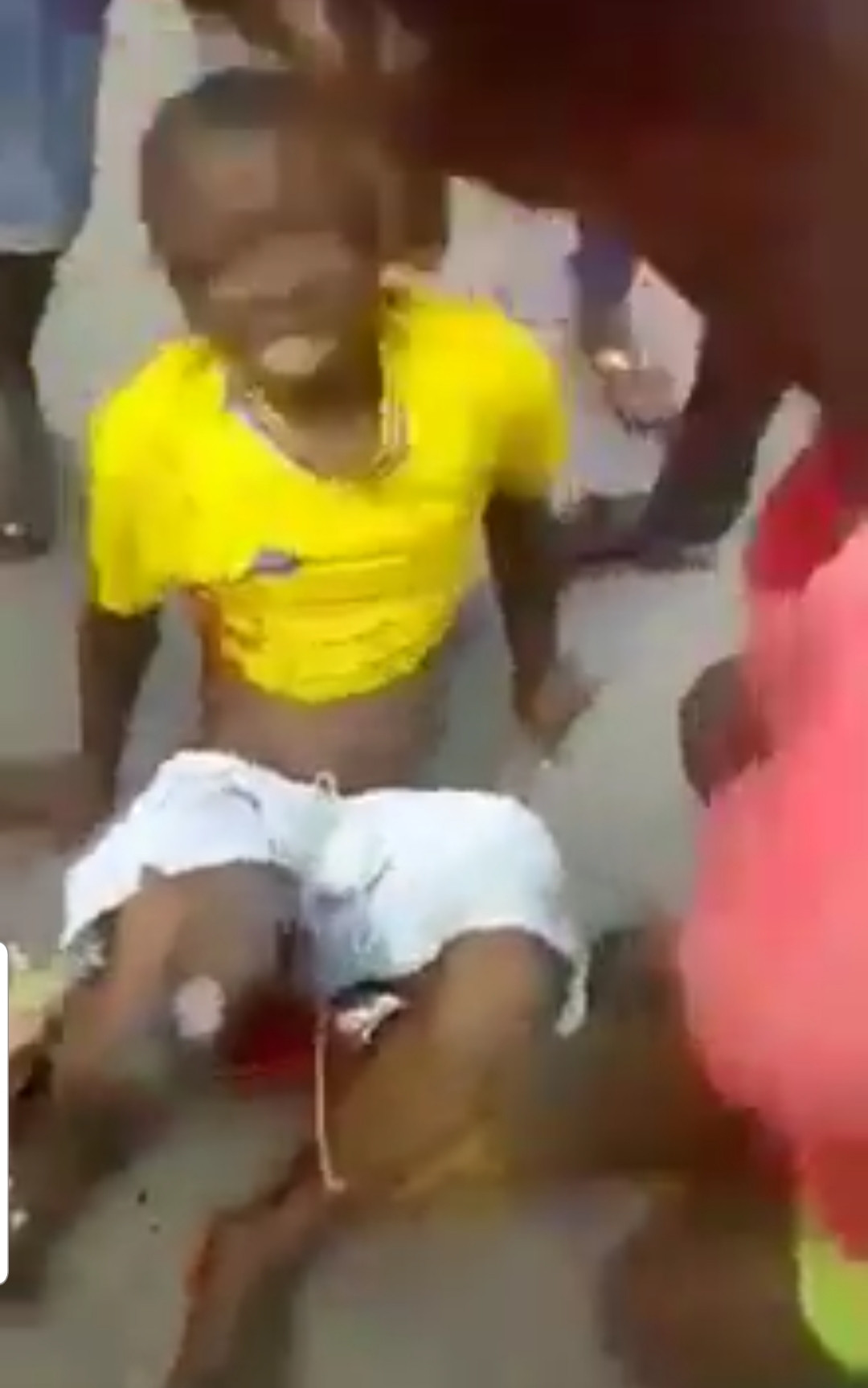 SAD!! E! News Finally Cancelled After 29 Years On Air Due To The Economic Impact Of Coronavirus
Recent Stories