The condition given to university lecturers for payment of their salaries has been rejected. 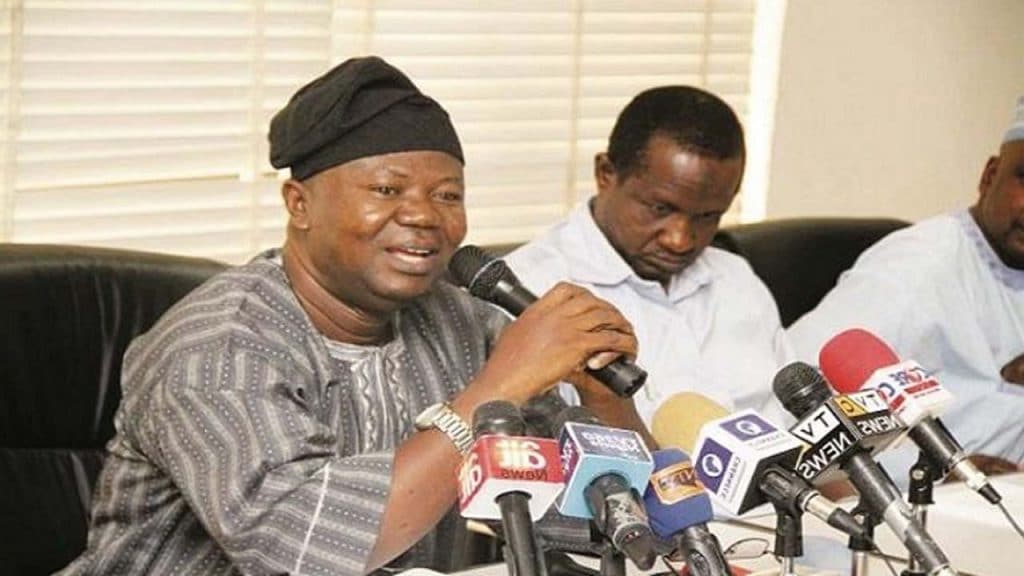 ASUU President Professor Biodun Ogunyemi
The Academic Staff Union of Universities (ASUU) has rejected condition by the federal government that its members must submit their Bank Verification Number (BVN) before payment of February and March withheld salaries of lectures in the federal universities.
Recall that President Muhammadu Buhari had earlier approved the payment of the February and March withheld salaries of lecturers in federal universities yet to join the Integrated Payroll and Personnel Information System (IPPIS)
NAN reports that Prof. Biodun Ogunyemi, ASUU President, in an interview with newsmen on Wednesday in Abuja, said ASUU had rejected the application of force on its members to join the IPPIS in spite of its offer of a more credible alternative to IPPIS.
He said, ”We have been told that the Federal Government has approved the payment of withheld salaries of our members for the months of February and March.
“We appreciate Mr. President for doing that, however, withholding February and March salaries was unnecessary in the first place.
“In the second place, the issue is the condition attached to it, which does not go down well with our members, which is the supply of their BVN.
“Our members have been paid in the past without asking for their BVN.
“So, we have reasons to suspect that this is an indirect way to get us back to IPPIS, which our members rejected.
“So, these are things we are going to clarify with the government whenever we are called for a meeting.”
Top Stories