I Destroyed My Ex's Properties, Warned Him Never To Date Someone Lower Than Me - Khloe


Former Big Brother Naija housemate, Khloe has revealed how aggressive she was with her ex boyfriend. 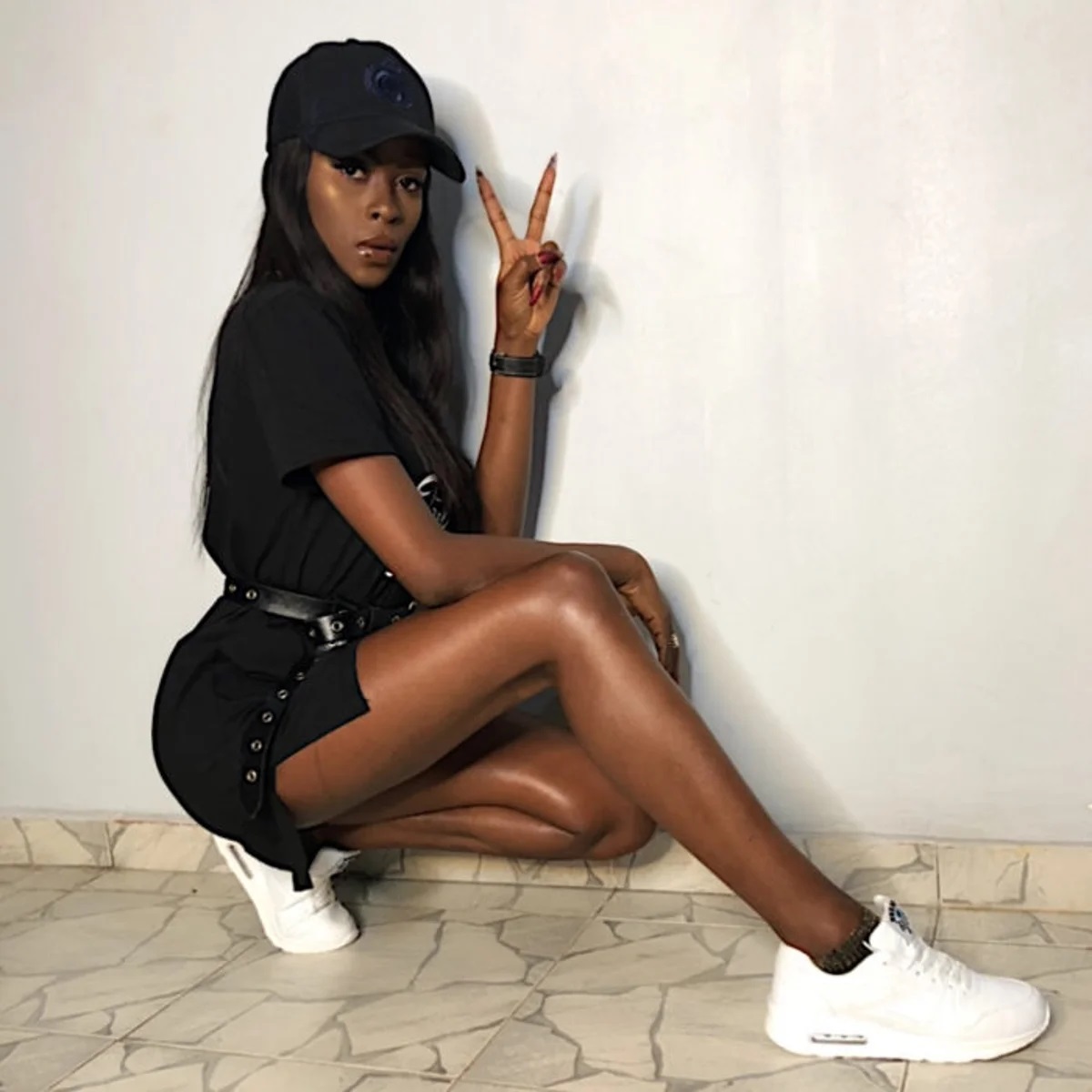 BBNaija star, Khloe told a stunning story recently and got fans gutted in the process.

Khloe revealed that once broke her ex boyfriend's car windscreen and phone in a fit of rage. According to her, she never she could do those things until that day.

The former reality star also revealed one day she saw her ex with a girl and instanly went over to warn him never to date someone lower than her.

Khloe told the story while chatting on Instagram live.