As many as 22 traders have been caught being transported in a container in Rivers state despite the lockdown. 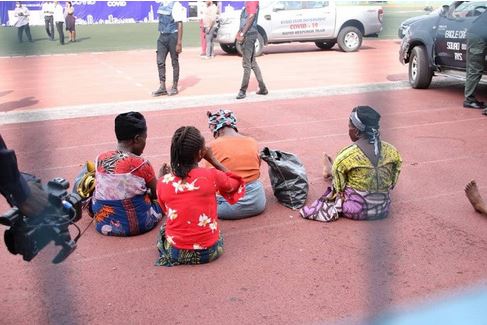 The Rivers State Government has confirmed the arrest of 22 traders who violated its lockdown order by entering the state from Anambra and neighbouring Abia State.

While the traders claimed they are not aware of the lockdown order in the state, the driver of the truck, Mr Chijioke John said he was travelling to Onne from Onitsha but picked the women at Ihiala in Anambra State. He said he took pity on them since they were standing on the road. 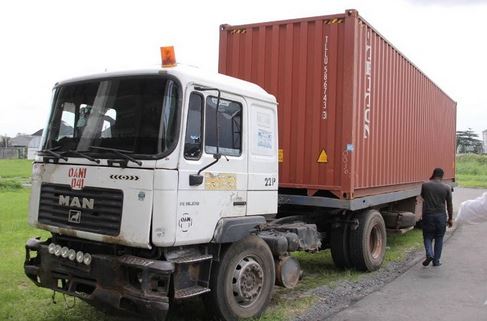 Princewill said after the screening is done, the traders will be tried in line with the extant laws in place to protect Rivers people. The health commissioner stated that it is embarrassing that a transporter would convey human beings in a container, just to beat the law.

“This Christmas, I’m Not Leaving Any Guy For You” – Bobrisky Threatens Ladies