The Lagos State health commissioner has disclosed the kind of people who do better with the deadly coronavirus. 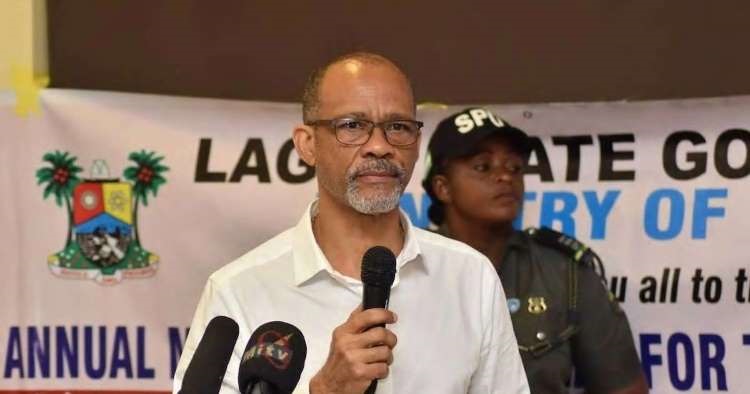 According to The PUNCH, the Lagos State Health Commissioner, Prof Akin Abayomi, says the youth population in the state gives it an edge in the fight against the pandemic.

He said young people do better with the virus and the government would undertake a study on the genetics of this segment of its population.

The commissioner, who stated this on Saturday on Channels Television, said no severe case of the virus has been recorded amongst the young population in Lagos.

He added that there was no point testing all the young people in the state because they have “some degrees of resilience”.

He said, “Looking at where we are today, we see 70 to 80 cases a day and they see thousands in Europe, so something is definitely different here.

“In medicine, you test only when you can do something about the result. We have to have a policy that defines our testing rates. And that policy must fit into our capacity and our strategy.

“We have a youth budge. Most Lagosians are young and young people seem to have some degrees of resilience. We hardly see severe cases in young people. We’ve looked at our death analysis and most of them are elderly people with underlying risk factors.

“What’s the point testing all the young people in Lagos when it’s not really going to change the outcome. What we should be testing for are those people who some medical interventions will change the gameplay.”

According to the Nigeria Centre for Disease Control as of Saturday night, more than fifty percent of the over 1000 confirmed coronavirus cases in the country were recorded in Lagos.

The nation’s commercial capital has been on Federal Government-ordered lockdown since 11pm, March 30, as part of efforts to curb the spread of the virus.