Controversial relationship Counsellor, Blessing Okoro took to Instagram to reveal the reason she decided to stop engaging in s3x for money. 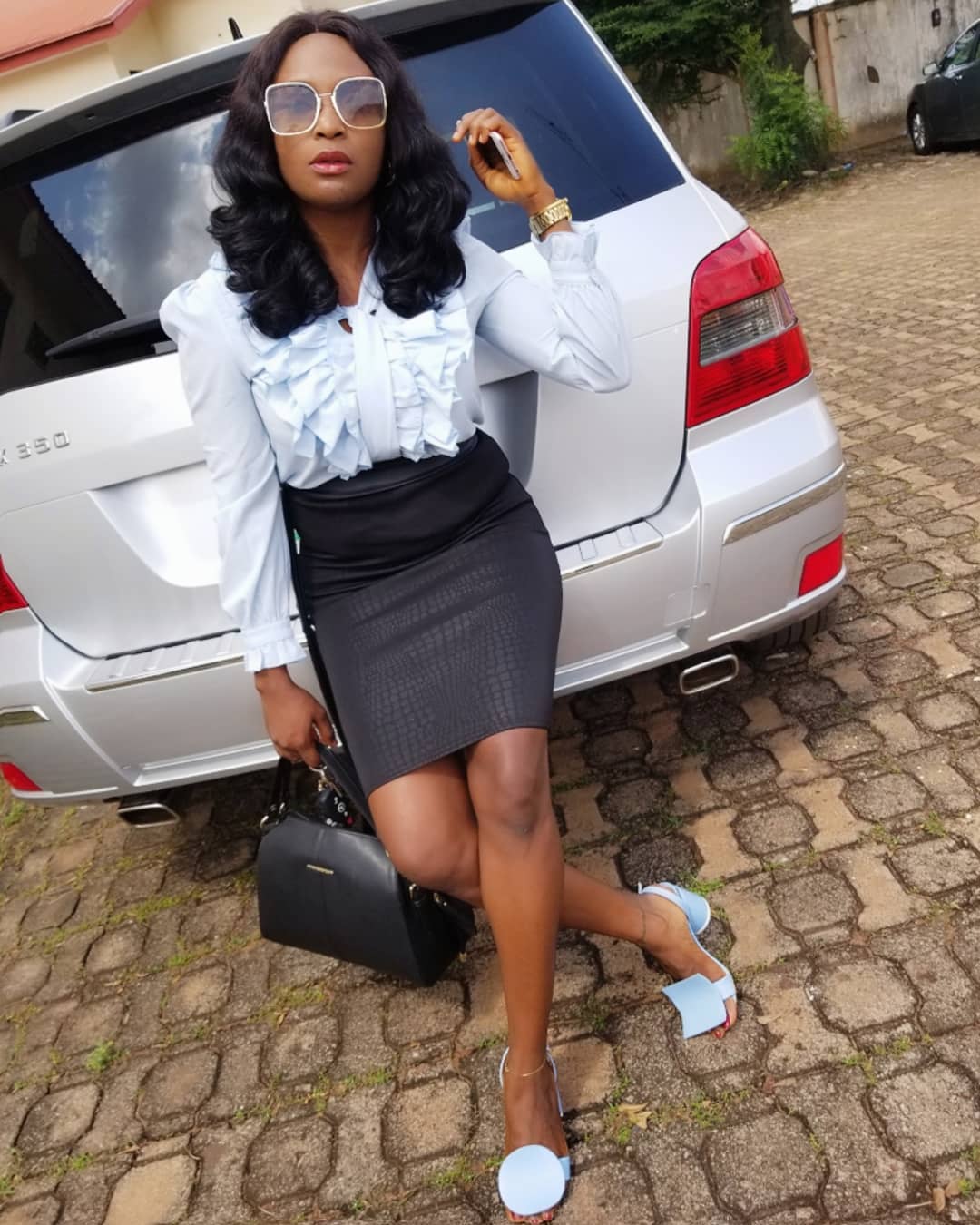 Relationshop counsellor, Blessing Okoro revealed why she stopped sleeping with men for money in an Instalive conversation with Denrele.

Recounting what happened during an outing which made her take the decision while still in the university, Blessing Okoro stated that men who pay for sex, talk to women in a demeaning way.

According to her, an older man who she and her friends hanged out with, asked her to give him a bl*w job at a hotel in a condescending manner.

She further revealed that this made her cry and pull out of "runs".

. . According to the relationship counselor, she took the decision after an older man talked to her in a demeaning manner during an outing with her friends in her university days