Comedian, Bovi Reveals Why He Created The Web Series 'Back To School'


Popular Nigerian comedian and actor, Bovi has opened up on why he created his web series, ‘Back to school’. 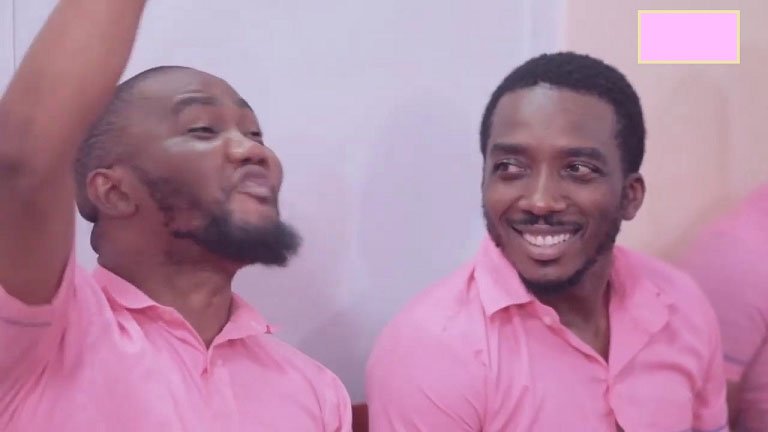 Bovi and Omini in 'Back to school'

Nigerian comedian Bovi Ugboma has explained why he created his popular web series, ‘Back to school’.

In a recent interview on Instagram with TV personality, Raro Lae, Bovi said that a short life span of comedy skits prompted him to create a web series that will outlive regular short comedy skits.

The 40-year-old father of three revealed that comedians go through a lot while shooting a comedy skit adding that it is more expensive to keep up with shooting skits.

The comedian who launched his career as a stand-up comic act in 2008 said “I used to do skit back then to promote shows, so any show we had, we would do a skit and people would be like oh this is funny and we would see you guys live. So for every time I had a show, I used to do a skit, but I also realised early that skits have a very short life span, in-fact the more viral the video the shorter its lifespan because once everybody sees it, it’s over.

“And then what people don’t realize is that to shoot a skit is actually expensive to make it believable. So people used to ask me when is your next skit..I can’t just wake up and say I am shooting a skit,” he said.

Disclosing how the whole scenario gave rise to his web comedy series, he said “I want to make sure anytime I shoot a skit it is something funny and something very interesting so I started to think okay what kind of skit would I shoot that will not cost me too much money, that will have continuity, not require a change of costumes and things like that. I wanted to shoot something that will require us to wear the same costume all the time so that was why back to school came to my mind. Pretty much all the students are going to be in the same uniform and only the teachers will have to change and that was how back to school was born”, said Bovi.

On what he enjoys about shooting the series, he said “I enjoy shooting back to school, I enjoy the fact that even though its scripted I always told my actors that I need you all to express yourselves, so if something funny crosses your mind that is not in the script can you please say it let me be the judge. So if it is something that requires method acting I will say okay method acting, but I want people most of the time to be themselves”.

The web series also features I Go Save, Efe Warri boy, Omini Aho amongst others.