New reports have claimed that killer-herdsmen now opera5e from 30 camps in Delta forests. 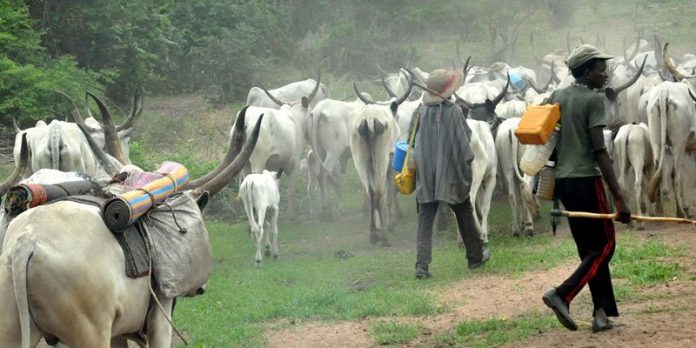 Investigation by Vanguard have revealed that over 86 persons have been killed, with hundreds maimed following invasions of different Delta State communities in recent years. Operating in over 30 camps in the Delta forests, the criminal herdsmen have kidnapped and tortured many individuals they could lay their hands on and extorted ransoms from their victims families and associates in the State.

It was gathered that once they struck, their victims are immediately whisked away and concealed in locations/hideouts/ camps,  deep in the bush and wilds surrounding the communities. Thereafter, they use phones seized from the hostages to demand and obtain payoffs from their families, friends and organisations.

It has also emerged that given their nomadic operation, the killer-herdsmen know the the topography and deep recesses of the  forests belonging to the various communities better than the local hunters, a reason why it has been easy for them to strike without being caught.

This also explains why nobody seems to know or is willing to lead security agents to  their hideouts after regaining freedom. Even security agencies, including the Nigeria Police Force, NPF, continue to maintain that they do not know the criminals’ hideouts.

In the event more people have ended up as hostages, including royal fathers, top government officials and police officers, most of whom were not released until ransoms were paid.

Vanguard reporters who visited affected communities in the state and spoke to community leaders and informed sources were told that there are several hideaways used by the armed herdsmen to squeeze money from hostages.

Many community leaders disclosed that numerous complaints to Divisional Police Officers in their areas about the camps did not get the desired response as little or no attempts were made to storm the locations and capture the criminals.