Gov of Zamfara state, Bello Matawalle is currently under fire as the APC blasts him for buying expensive cars for his commissioners amid the coronavirus pandemic ravaging the country. 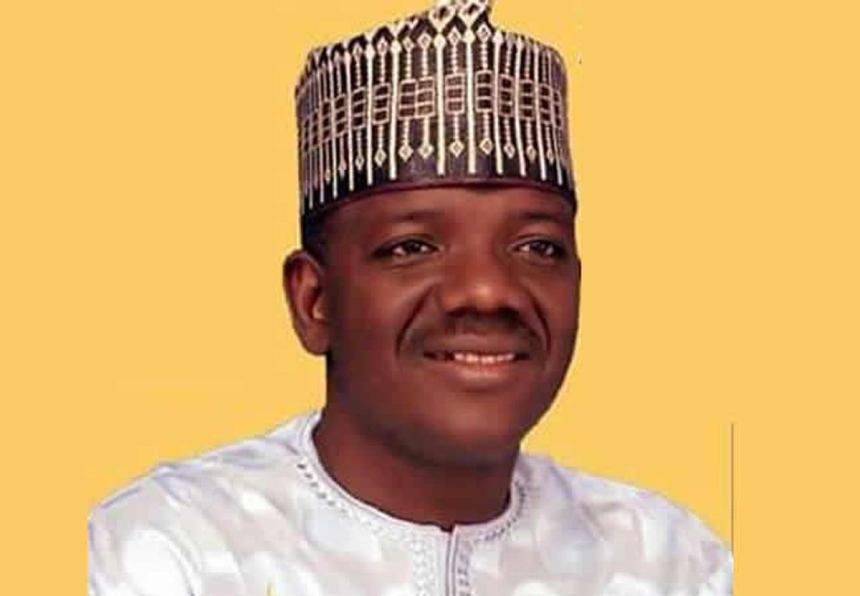 Governor Bello Matawalle of Zamfara is under intense fire for purchasing and distributing exotic cars to commissioners in his cabinet despite the challenges of the new coronavirus pandemic in the country.

The All Progressives Congress (APC) in the state is criticising the state government, describing the purchase of the cars as a misplacement of priority.

Matawalle had on Friday distributed cars to 19 commissioners in the state, the Director-General Media, Public Enlightenment and Communication, Yusuf Idris, told Daily Trust.

Though he didn’t give the exact cost of the vehicles, the DG said the ones given to the executive council members were similar to those distributed to the state lawmakers.

However, the vice-chairman of the APC in the state, Alhaji Sani Gwamna Mayanchi, faulted the expenditure, saying the money should have been channelled towards addressing some of the challenges facing the state.

“The state is grappling with coronavirus pandemic, we recorded some cases recently. Instead of buying fancy cars for commissioners, the money should have been channelled to easing the untold hardships and sufferings of the people of the state.

“This is not the right time for luxury and unnecessary spending of public funds. People are in serious hardship which was precipitated by the COVID-19 pandemic. It is high time the government considered giving palliatives to its people.

“Last year by this time, shortly before we vacated office, former governor Abdulaziz Yari’s administration had assisted about 45,000 less-privileged persons, most of them orphans, who can’t feed or clothe themselves,” he said.

The party alleged that the 19 cars cost the state government N570 million.

“Each of the cars costs close to N30 million. You can imagine the impact these funds would have on the less privileged in this state.

“Putting smiles on the faces of the less privileged should be the top priority of any serious government. This is because those in power should see themselves as servants to those they govern,” Mayanchi added.