Savage Trap Queen has reacted to the display of n*ked girls on Instagram live video sessions by Nigerian celebrities. 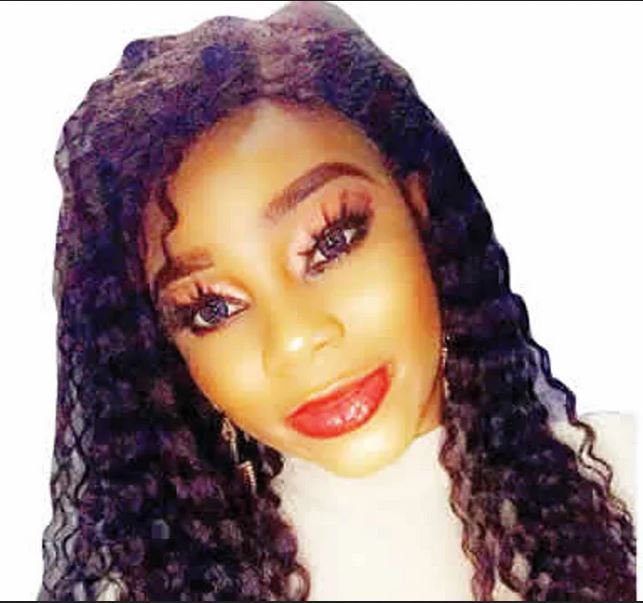 Savage, who also doubles as a dancer, told Saturday Beats, “I find it very disgusting and alarming because those females are ruining their futures, either for fame or fortune. Celebrities are supposed to stop such awful sexual activities, rather than glorify them. Famous personalities are supposed to educate young Nigerians about not endangering their futures on social media, rather than preying on their naivety.”